Setting up your Raspberry Pi has never been this easy.

The Raspberry Pi Foundation has launched a new Imaging tool for its Raspberry Pi series of devices, making it easier than ever to install your favourite OS on the world's most loved mini PC.

This imaging tool is available on Windows, macOS and Ubuntu, making the tool accessible to the wast majority of PC users, requiring nothing more than the ability to write to a MicroSD card. 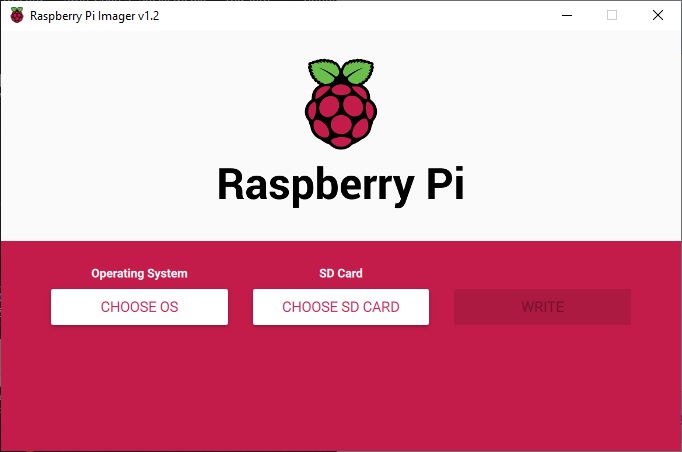 By default, version 1.2 of the Raspberry Pi Imager allows users to create images of Raspian, LibreELEC, Ubuntu and other 3rd party images by default. This software can also be used to run EEPROM recovery on a Raspberry Pi 4.

Software developers will also be glad to know that the Raspberry Pi Imager is an open-source program, which means that you can look at the application's source code and work to improve the software if you wish. 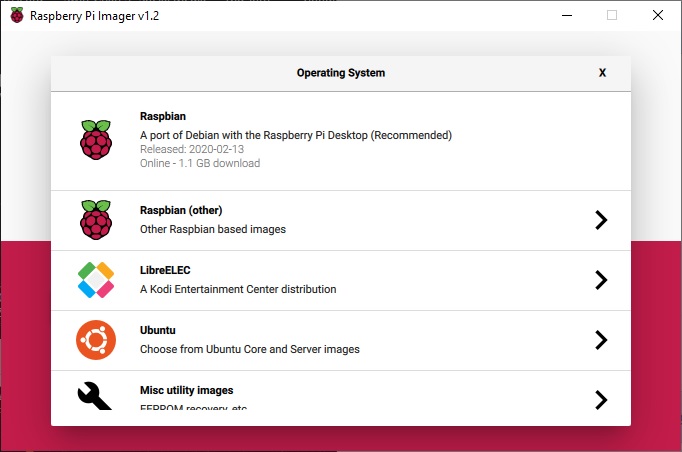 You can join the discussion on the Raspberry Pi's latest Imaging tool on the OC3D Forums.