The game is currently available for free to PS4/PS5 owners

Insomniac Games has confirmed that 2016's Ratchet and Clank will be receiving a free 60 FPS update for PlayStation 5, unlocking the potential of Sony's latest console.

High framerates offer many benefits in fast-paced games, reducing input response time by rendering frames at a faster rate, making animations appear smoother thanks to the fluidity provided by additional interim frames, and making games seem sharper thanks to the addition of the detail from extra frames. Think of it this way, a 60 FPS game renders frames 2x faster than a 30 FPS game and shows players two times as many frames per second, doubling the number of pixels seen by players at any given timeframe. 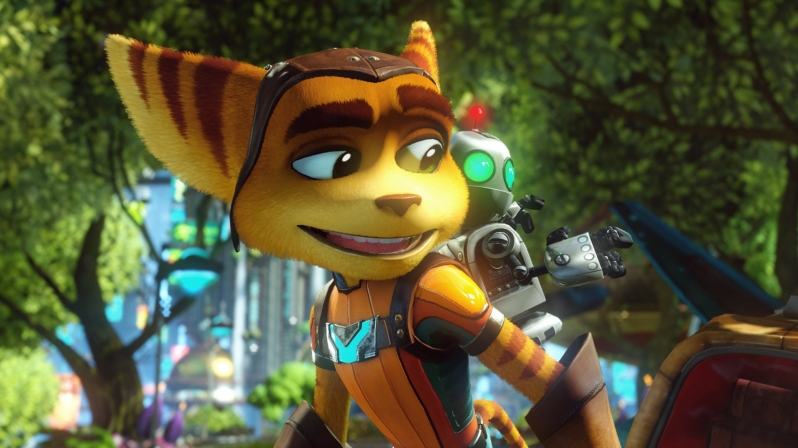 You can join the discussion on Insomniac Games' plans to deliver a high framerate PS5 version of Ratchet and Clank on the OC3D Forums.