Ray Tracing is coming to Fortnite alongside DLSS

Ray Tracing is coming to the world's most popular game

Ray Tracing is coming to Fortnite alongside DLSS

Nvidia has announced that Ray Tracing is coming to Fortnite, bringing to the game ray-traced reflections, shadows, global illumination, and ambient occlusion to take the game's visuals to a new level.

DLSS will also be coming to Fortnite, lowering the system requirements for Fortnite's ray-traced visuals on compatible Geforce hardware. Right now, it is assumed that Fortnite will utilise DLSS 2.0, though this had not been confirmed by Nvidia. It is possible that a newer version of DLSS will be used with Fortnite.

With Fortnite's Ray Tracing update, PC gamers will be able to enjoy a next-generation version of one of today's most popular games, utilising the full ray-tracing capabilities of Unreal Engine, the engine behind many of AAA and indie titles.

At this time, there is no ETA for Epic Games' ray tracing patch for Fortnite.

You can join the discussion on Nvidia's ray tracing patch for Fortnite on the OC3D Forums. 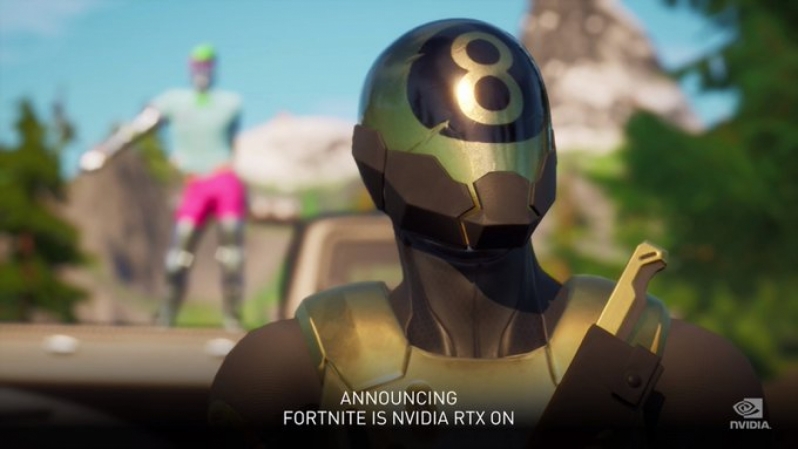