Celebrate Rebellion's 30th anniversary with one of their best games

Alien VS Predator Classic 2000 is a 2010 re-release of Rebellion's millennium-era first-person shooter, adding support for more modern PCs, support for gamepads, multiplayer functionality, and a skirmish mode where players can fight against an infinite horde of aliens.

Like most Alien VS Predator games, Classic 2000 features campaigns where players can play as a Colonial Marine, an Alien, or a Predator. This gives the FPS a lot of content to enjoy, though given the game's age it is likely that some modern gamers will find the experience lacking when compared to more modern shooters. Even so, there is a reason why this game has "classic" in its title. 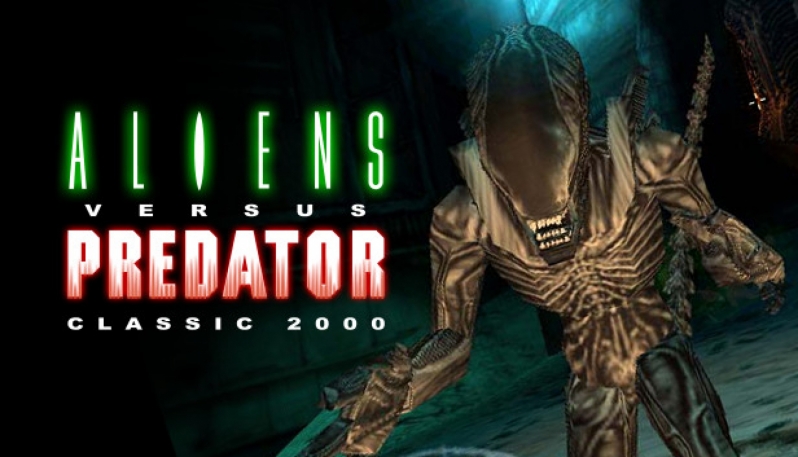 To redeem a free copy of Alien VS Predator Classic 2000, PC gamers will need to go to the Rebellion online store and sign up for the company's mailing list. Rebellion has called this game offer a "limited time offer" that is "subject to availability", which means that the company may run our of free game codes at some point.

You can join the discussion on Rebellion giving away free copies of Alien VS Predator Classic 2000 on the OC3D Forums.