The Total War series is returning to Rome, not for Total War: Rome III, but for a remaster of the franchise's all-time classics. Thanks to Feral Interactive, 2004's Rome Total War will be recreated with updated visuals, modern features and support for Windows, macOS, and Linux from day-1.

Total War: Rome Remastered will feature the content of Rome: Total War and the game's Alexander and Barbarian Invasion DLC packs. The remaster will also come with a copy of ROME: Total War Collection for those who do not already own the game.

While Total War: Rome Remastered will feature updated visuals, the game will not lose its distinct look and feel. This will not be Rome: Total War in a Rome II: Total War skin; this will be the original game with 4K optimisations, ultra-widescreen support, remodelled buildings/objects, updated effects and high-resolution textures.  Units have also been remodelled and retextured to make them look better on today's high-resolution displays.

Gameplay-wise, this remaster will play a lot like the original. However, the game will launch with sixteen previously locked factions, new campaign map overlays, a modernised UI, a modern Total War camera system, and a new agent called "The Merchant".

Total War: ROME REMASTERED lets you relive the legacy that defined the award-winning strategy game series. Remastered to 4K with multiple improvements to visuals as well as refinements to gameplay, it’s time to revisit a true classic. Not everyone gets a second chance to conquer the Roman Empire.

ROME REMASTERED includes the Alexander and Barbarian Invasion DLCs, as well as a copy of the original ROME: Total War Collection*, if you don’t already own it.

Existing Rome: Total War Fans will get a 50% Discount

Owners of Rome: Total War on Steam will be able to purchase Total War: Rome Remastered on Steam with a 50% discount, making the game £12.49 on Steam. Sadly, owners of CD copies of the game will not receive a discount, as there is no way to validate their original purchases.

Starting today, Rome: Total War will be unavailable to purchase on Steam, effectively replacing the 2004 classic with its modern counterpart. Copies of Total War: Rome Remastered will come with a free digital copy of Rome: Total War Collection, preserving the game;'s original incarnation.

Total War: Rome Remastered is due to release on April 29th 2021. 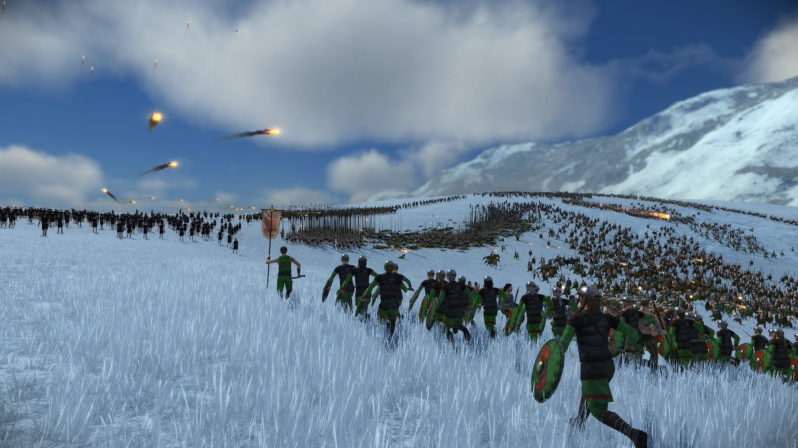 You can join the discussion on Total War: ROME Remastered on the OC3D Forums. 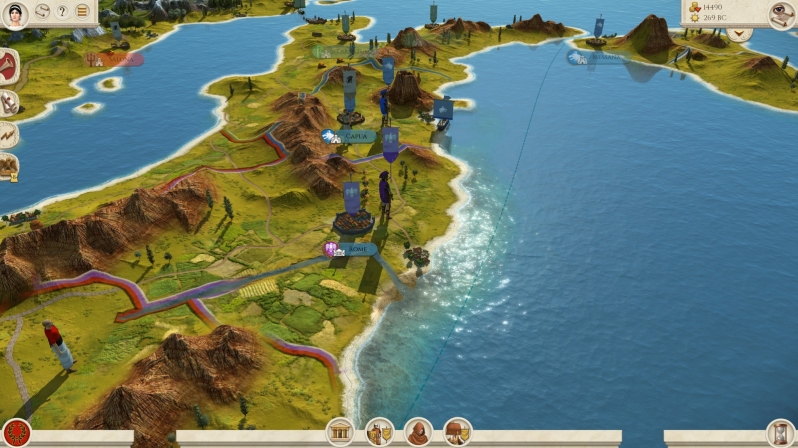