Red Dead Online is now available as a standalone game

Red Dead Online is now available as a standalone game

Rockstar Games as released Red Dead Online as a standalone title, independent of Red Dead Redemption 2's singleplayer component. The standalone game is now available on Xbox One, PlayStation 4 and PC for £4.49 in the UK and $4.99 in the US, allowing gamers to purchase the mode with a 75% discount until February 19th 2021. 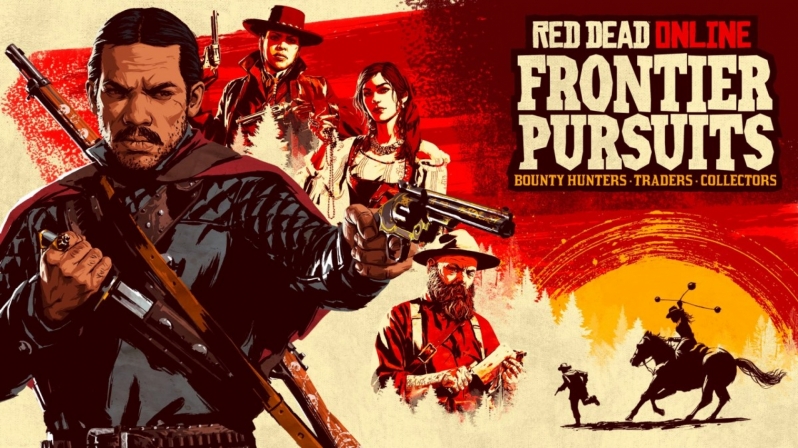 You can join the discussion on Red Dead Online releasing as a standalone game on the OC3D Forums.

KingNosser
Have the full version on PS4 so getting the online on steam for £3.99 to me is worth it no need for PS+ get the best of both worlds