Red Dead Redemption 2 has been updated with new online content and support for FidelityFX Super Resolution 2.0 on PC 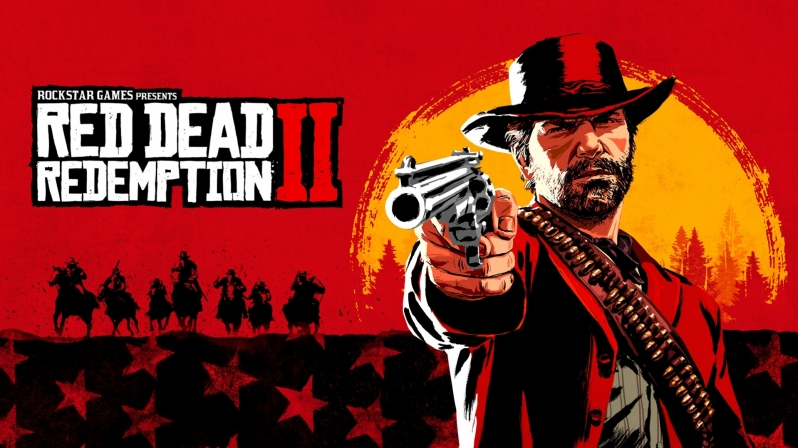 Why does upscaling matter?

To increase the performance and graphical fidelity of future games, gamers either need more powerful hardware or developers need to utilise gaming hardware in a more efficient way. Temporal Upscaling solutions like DLSS and FSR 2.0 are solutions that take the latter approach, upscaling lower resolution frames to higher resolutions to give gamers a performance boost in supported titles. For developers, these technologies can effectively lower the hardware requirements of modern games, and for gamers, these technologies allow them to push their hardware further and prolong the lifespan of their existing graphics card.

With Title Update 1.3.1, Red Dead Redemption 2 has also recieved an upgraded Temporal Anti-Aliasing solution and support for Nvidia Reflex when gamepads are used. Several bug fixes have also been applied to the game's PC version. More details about Title Update 1.3.1 can be found here.

You can join the discussion on Red Dead Redemption 2's FSR 2.0 update on the OC3D Forums.

Dicehunter
A sharpness slider was also added for DLSS, No more having to get a mod to get rid of the sharpness effect that is enabled when using DLSS.Quote

ImprovizoR
IMHO, it looks better with FSR2 on Quality because it replaces TAA which is really badly implemented in RDR2. Instead, you get a separate sharpening slider that you can adjust to your liking along with the FSR2. And you get some extra performance.Quote
Reply