Ready for some VR cowboy action?

Luke Ross, the creator of Grand Theft Auto 5's R.E.A.L VR mod, has just released a new VR mod for Red Dead Redemption 2's PC version, allowing the game to be played in VR in both first-person and third-person mode.

This mod is currently available in Early Access through Luke Ross' RealVR Patreon Page. Adding VR to Red Dead Redemption 2 has reportedly required a "from the ground up" modding approach, as the game's use of new graphical APIs on PC and a newer game engine had made Ross' GTA V RealVR code unsuitable for the project. This means that a new framework for VR injection was required, making the creation of Red Dead Redemption 2's R.E.A.L VR mod a challenging task.

In the future, Luke Ross has stated that he plans to add VR support to other popular PC games, such as Cyberpunk 2077 and Horizon: Zero Dawn. That said, these projects will not be worked on anytime soon, as Ross' work on Red Dead Redemption 2 is far from finished.

Ross' work on Red Dead Redemption 2 VR support was the result of six months of full-time development effort. Thanks to his supporters on Patreon, Ross has been able to work full-time creating VR mods for PC games.

In the gameplay footage below, you should be able to see how well Red Dead Redemption 2's UI has been integrated into VR gameplay. That said, the game appears to be a little janky in places. Right now, this VR mod is best played using a gamepad, as this mod lacks support for motion controls.

You can join the discussion on Red Dead Redemption 2's VR mod on the OC3D Forums. 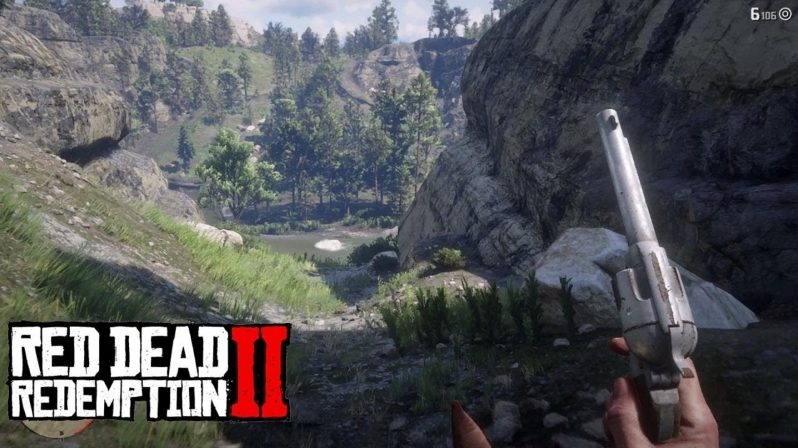