Another game has been leaked via LinkedIn

Red Dead Redemption has become one of Rockstar Games' leading IPs, and while the game has not proved to be as popular as Grand Theft Auto V, it has generated more than enough profit to justify a sequel.

Thanks to a Rockstar developer on LinkedIn, who we will not name, Red Dead Redemption III's development has been confirmed. The developer in question has since edited mentions of "RDR3" out of their LinkedIn profile. The information on this LinkedIn leak came to us via CharlieIntel. 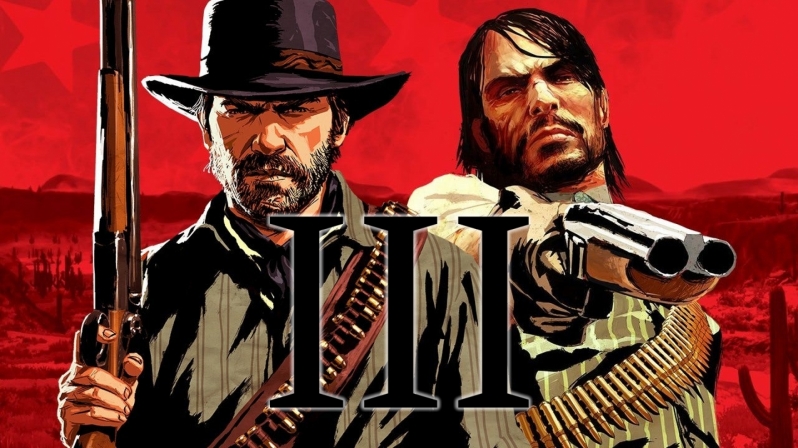 You can join the discussion on Red Dead Redemption III being leaked through LinkedIn on the OC3D Forums.

Bridges
This has supposedly been debunked on the basis that Rockstar internally refer to RDR2 as RDR3 because they count from Red Dead Revolver.Quote
Reply