At 6 PM BST today, Relic Entertainment plans to reveal something new for the Company of Heroes franchise, teasing WWII content on their Twitch Channel with an image of Italy, WWII sound effects and periodic videos of archived WWII footage.

Our hope is that Relic Entertainment plans to reveal Company of Heroes 3, an all-new entry for the WWII RTS series. As it stands, the RTS genre is one of the most underserved game genres within the entire industry, and it would be great to see something new from the Company of Heroes franchise.

Relic's Twitch countdown will end in 10 hours, which means that gamers can expect to hear more about the future of the Company of Heroes franchise at 6 PM BST, 10 am PST, 1 PM ET, and 3 AM Australia Time.

You can watch Relic's Company of Heroes announcement countdown on Twitch. 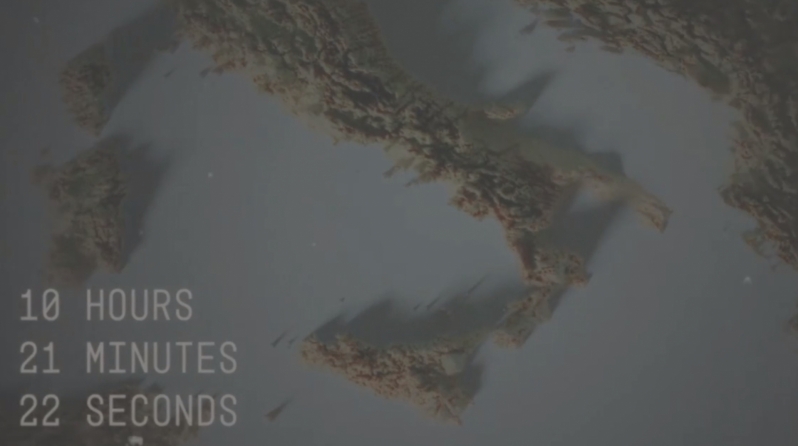 You can join the discussion on Relic's Company of Heroes teaser on the OC3D Forums.

NeverBackDown
I hope its a new COH game. Never got that into the series but if they can get the performance right this time that alone should be a massive improvement over 2.Quote

WYP
Quote:
Strangely enough, recent updates have really improved the performance of 2, at least on the CPU/memory side.Quote
Reply