Max Payne is getting a next-generation revamp

Remedy Entertainment, the developer behind Control, Alan Wake, Quantum Break, and Max Payne franchises, has confirmed that the studio is now working on remakes of both Max Payne and Max Payne 2: The Fall of Max Payne. The games will be developed by Remedy and published by Rockstar Games.

The games will be released on PC, Xbox Series X/S and PlayStation 5 using Remedy's proprietary Northlight game engine. The game will be a "typical Remedy AAA-game production", and will not be launching on last-generation consoles.

Below is what Remedy Entertainment had to say about the project.

"We were thrilled when our long-time friends at Remedy approached us about remaking the original Max Payne games," said Sam Houser, Founder of Rockstar Games "We are massive fans of the work the Remedy team has created over the years, and we can't wait to play these new versions." "Max Payne has always held a special place in the hearts of everyone at Remedy, and we know the millions of fans worldwide feel the same," said Remedy CEO, Tero Virtala. "We're hugely excited to be working with our partners at Rockstar Games once again for the chance to bring the story, action and atmosphere of the original Max Payne games back to players in new ways."

Under the development agreement signed today, Remedy will develop the games as a single title for PC, PlayStation 5 and Xbox Series X|S using its proprietary Northlight game engine. The game's development budget will be financed by Rockstar Games, the size of which will be in line with a typical Remedy AAA-game production. Under the agreement, Remedy has a royalty opportunity after Rockstar Games has recouped its development, marketing, and other costs for distributing and publishing the game.

The project is currently in the concept development stage. 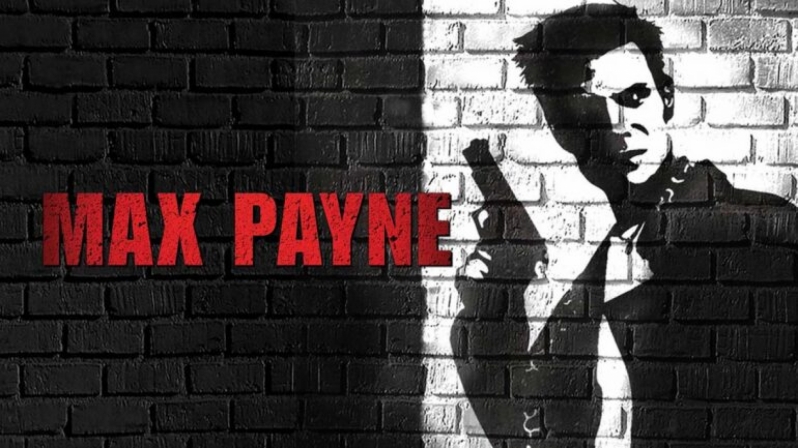 You can join the discussion on Remedy Entertainment's plans to create remakes of Max Payne 1 & 2 on the OC3D Forums.

AngryGoldfish
Max Payne 1-3 were some of my favourite games of all time. I remember being so excited back in 2008 seeing screenshots of Max with a shaved head wearing a Hawaiian shirt somewhere in the South of America. But then in 2009 it saw a huge 3-year delay and didn't come out until 2012 under a new studio. But I was so happy with it when it finally did come out. I loved Max Payne 3 and played it to death. I can see why some would have disliked how it moved away from some of the elements of the first two, but that's only natural given how much had passed and how it was a new studio. I never felt it moved backwards in any way.Quote
Reply