The game is being made in partnership with Epic Games Publishing

Remedy Entertainment has confirmed that they are working with Epic Games publishing to create Alan Wake Remastered, a game that's due to launch this fall on PC, Xbox, and PlayStation platforms.

Gameplay-wise, Remedy plans to maintain Alan Wake's original experience, albeit with upgraded high-resolution visuals. Alan Wake Remastered will bring Alan Wake to the PlayStation platform for the first time, as the original was originally an Xbox 360 exclusive, which arrived later on PC.

Alan Wake Remastered will include Alan Waks's two expansions, The Signal and The Writer, and a director's commentary from the game's creative director Sam Lake. Alan Wake Remastered has no firm release date, though the game is due to launch this fall.

At this time, it is unknown what next-generation features will be included in Alan Wake's Remastered PS5. Xbox Series X/S and PC versions, though the game will likely feature some of the ray tracing features that are present within Control, Remady's last game. 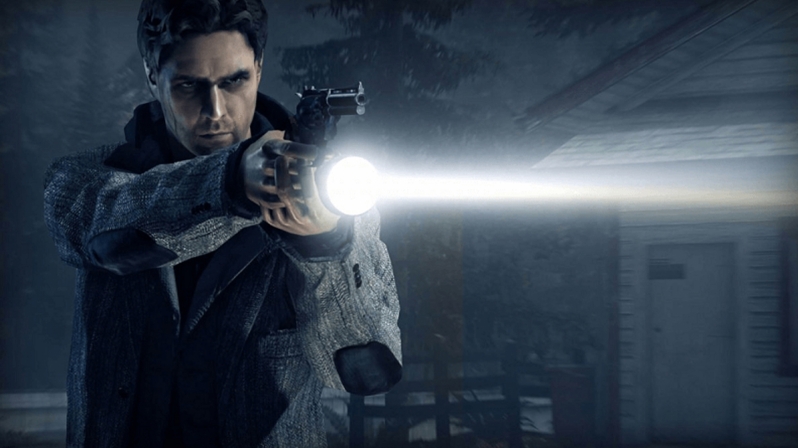 You can join the discussion on Remedy's Remaster of Alan Wake on the OC3D Forums. 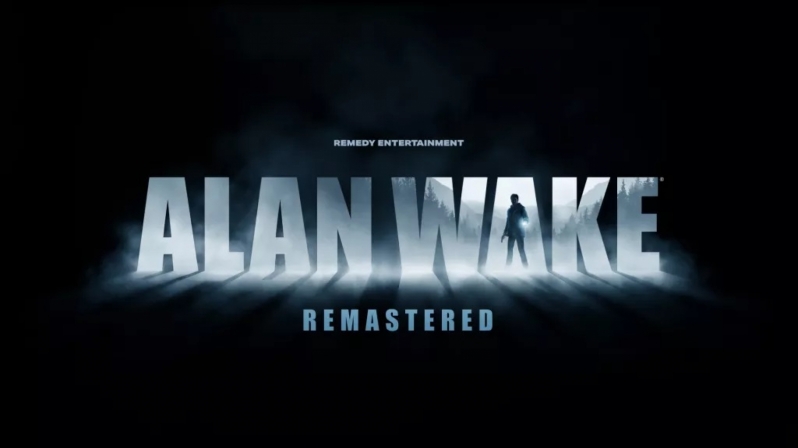 Warchild
If this is true, then it confirms that FFVII is indeed coming to Epic store, since this Alan wake remaster was also spotted hidden away in the listings and appears to have come to fruitionQuote
Reply