Resident Evil 2, 3, and 7 have recieved current-gen upgrade patches on PC, Xbox, and PlayStation

Reflections, lighting, and shadows have all been improved

Current-generation patches for Resident Evil 2, 3, and 7 have been released for PS5, Xbox Series X/S, and PC

Capcom have now released their next-generation (should it be current-generation?) patches for Resident Evil 2, Resident Evil 3, and Resident Evil 7, enabling a higher resolution, higher framerate gameplay experience on PlayStation 5 and Xbox Series X/S while also adding ray tracing to the game on current generation consoles and PC.

With the addition of ray tracing, dynamic reflections are now available on mirrored and wet surfaces, environmental lighting has been improved, and shadow effects have also been enhanced. On PC, all three updated Resident Evil games will become DirectX 12 only games, retiring each game's use of the DirectX 11 API.

Below is a look at how ray tracing enhances the new current-generation versions of Resident Evil 2,3 and 7. The screenshots below are from Resident Evil 3.

You can join the discussion on Resident Evil 2 3, and 7's current-generation updates on the OC3D Forums. 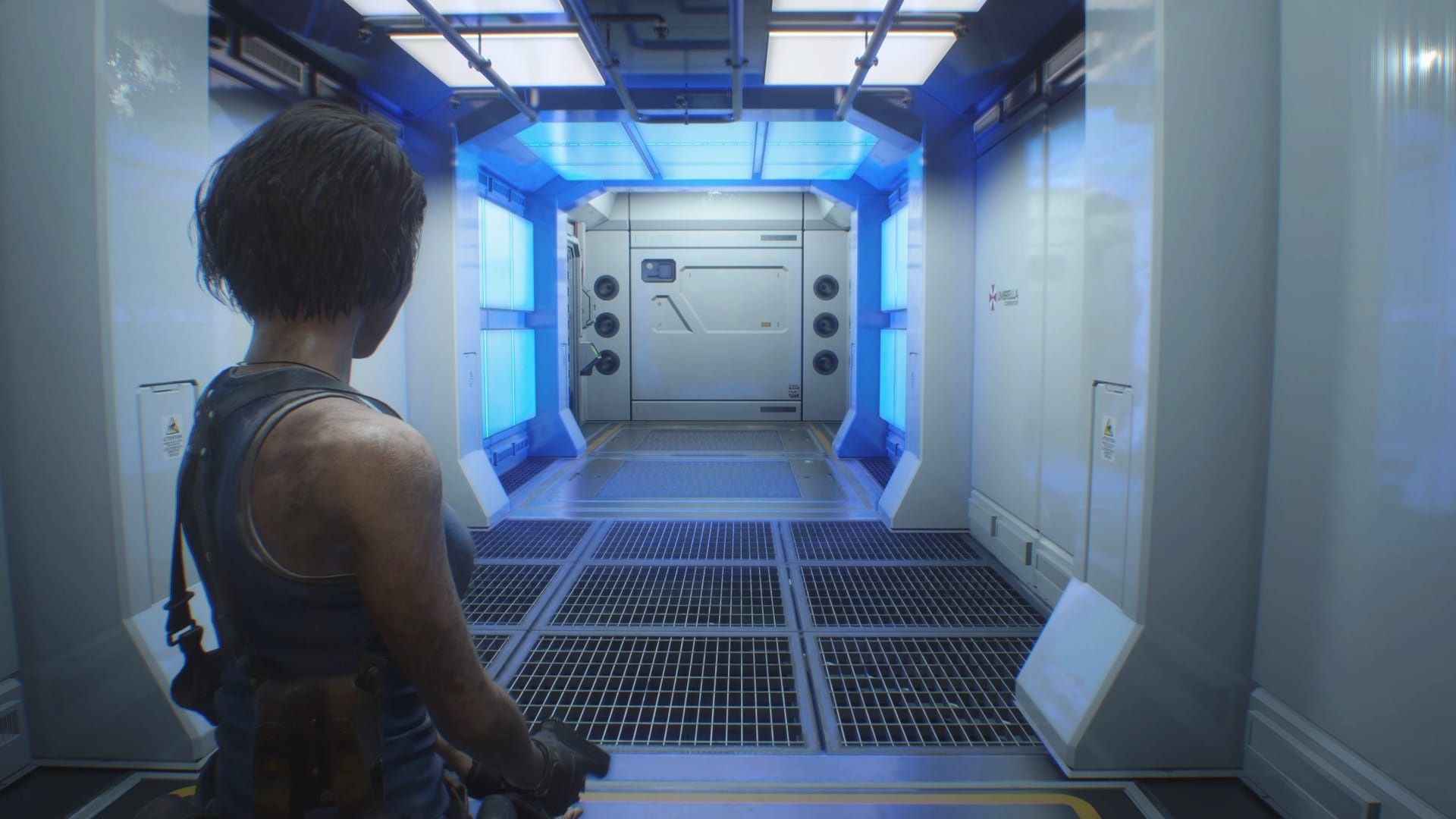 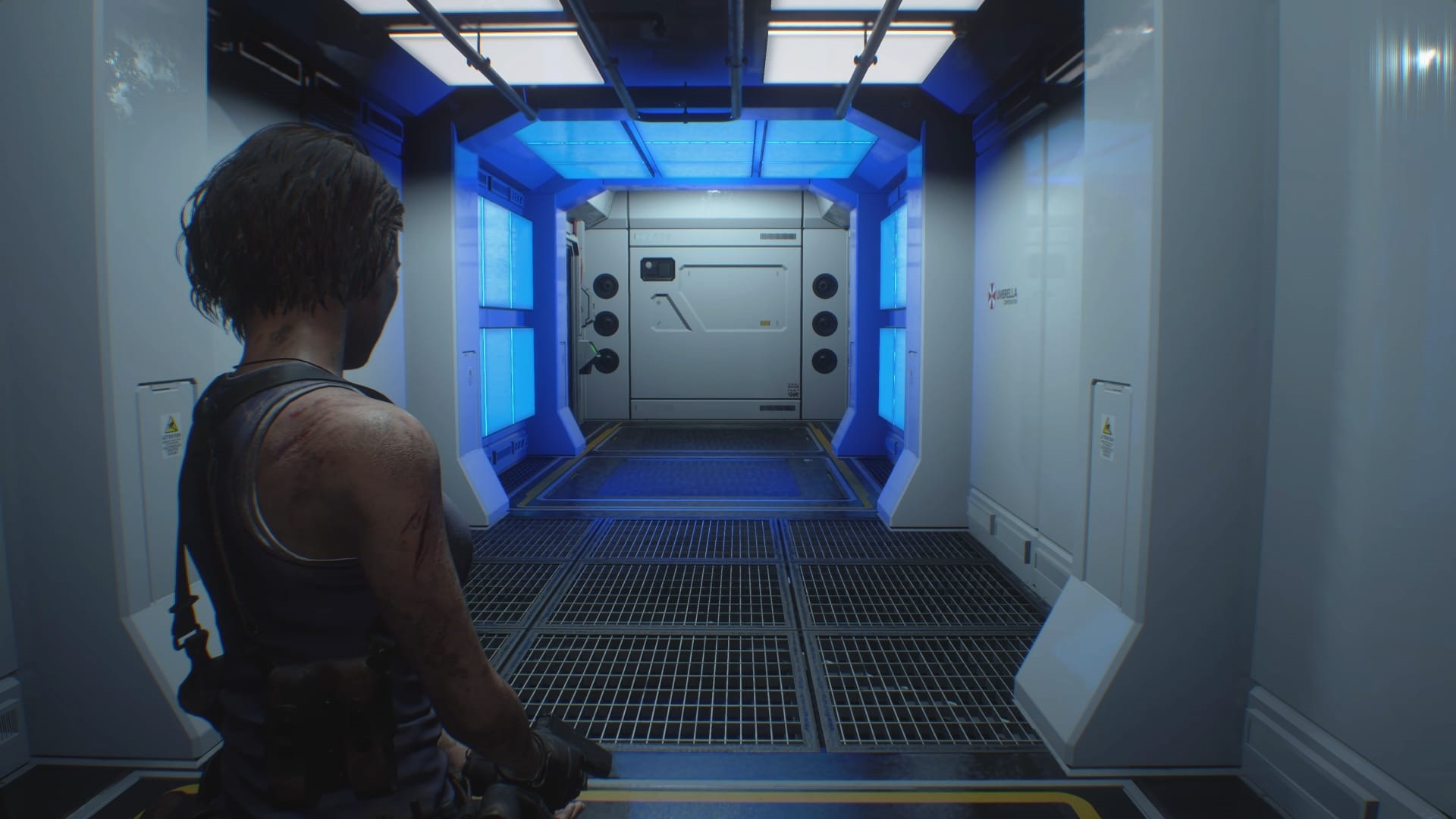 Dicehunter
People on the Steam forums are having nervous breakdowns, Threatening to sue, Boycott Capcom etc.... as apparently the Steam communities collective IQ is in the single digits and people with lower end hardware don't know how to turn RT off in the graphics menu