Resident Evil 2's 2019 remake is excellent, delivering fantastic visuals, modern gameplay, and a top-class retelling of the original's storyline. Visually, one of the few criticisms that we have about the game visuals is its use of low resolution textures in many areas, but now that issue has been addressed by a modder called Ashok.

Ashok has created an "HD Texture Pack" for Resident Evil 2, which overhauls over 100 of Resident Evil 2's textures to make the game look better than ever. This mod can be installed using the Fluffy Manager 5000, and downloaded through Nexus Mods. 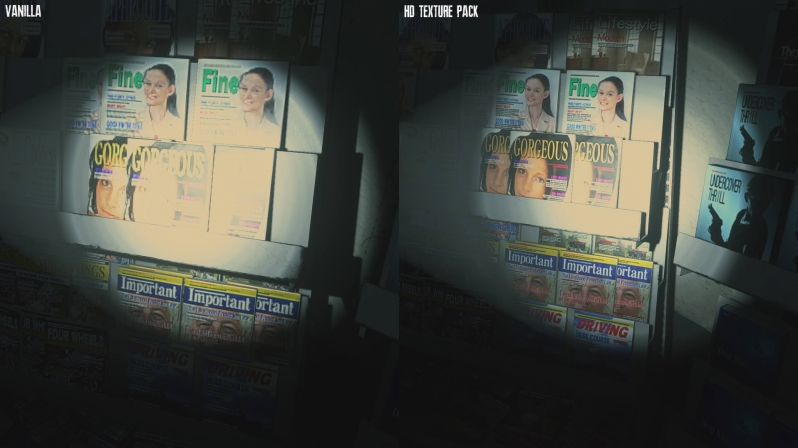 PC modders have done a lot to improve Resident Evil 2's PC version, from removing the game's 30 FPS cap for distant zombies, to a full-on VR mod for the game. For those who want to alter gameplay (and make the game easier), mods are also available that can allow zombies to be killed by a single headshot, or give knives infinite durability.

You can join the discussion on Resident Evil 2's high Resolution Texture Pack mod on the OC3D Forums.

Dicehunter
Tried it, It's more of a pixel peeper mod, Not something you really notice upon a passing glance.Quote
Reply