On Steam Capcom has confirmed that Resident Evil 2's PC system requirements are about to change, all thanks to the game's soon to be released upgrade patch.

On PC, Xbox Series X/S, and PlayStation 5, Resident Evil 2, 3 and 7 will be receiving upgraded versions with visual enhancements. On PC, this change will make DirectX 12 a minimum requirement for Resident Evil 2, suggesting that the game's upgrade patch will add new ray tracing effects to the game.

Below is what Capcom had to say in a new update on Resident Evil 2's Steam page. 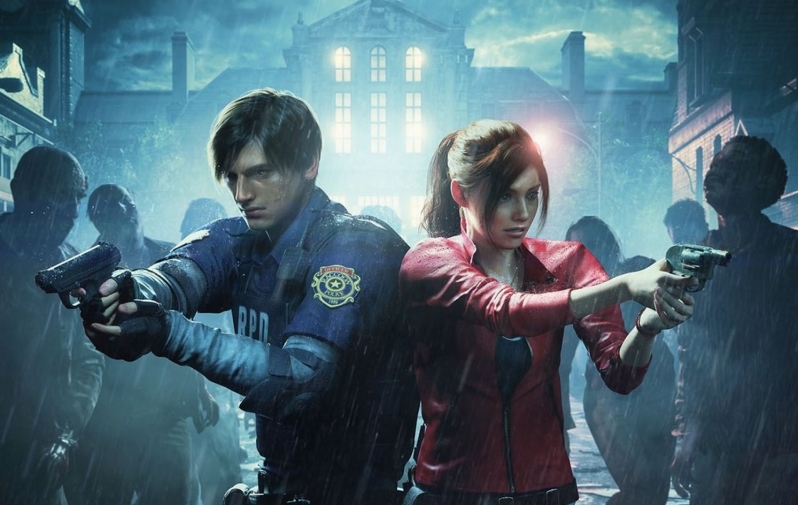 Below is a list of how Resident Evil 2's system requirements will change after the game's upgrade patch.

You can join the discussion on Resident Evil 2's PC system requirements changes and upgrade patch on the OC3D Forums.

Dicehunter
I hope they put DLSS2 and FSR2 in, Would be nice to be able to run and compare the 2.Quote
Reply