Resident Evil Village has been updated to support AMD's FidelityFX Super Resolution feature and to optimise the game's anti-piracy technology, both of which promise to deliver improved performance within the game.

We have already written about Resident Evil Village's stutter-inducing DRM solution, but here is a quick summary of the controversy. Resident Evil Village's anti-piracy technology was causing major performance drops within some sections of the game, giving PC players a poor gaming experience. These framerate stutters were regularly during combat and happened on both low-end and high-end gaming PCs.

While we have not tested the performance impact of FSR within Resident Evil Village, the addition of this feature should be very welcome to those who desire higher framerates within the game. This is especially true for those who are targeting 4K/60 FPS resolution/framerate targets.

Even Nvidia users can give AMD's FSR technology a try within Resident Evil Village on PC, which is great news for PC gamers as a whole. It is also possible that AMD FSR technology may soon be used on the game's console versions sometime in the future.

An important update for Resident Evil Village players on Steam:

- FidelityFX Super Resolution (FSR) from AMD is now supported. FSR supports higher frame rates on PC for an improved gaming experience.
- Adjustments have been made to optimize the anti-piracy technology.

Regardless of whether or not you play Resident Evil Village with FSR enabled or not, PC players will receive an improved experience thanks to Capcom addressing the game's DRM-related performance stutters.

You can join the discussion on Resident Evil Village's DRM Optimising and FidelityFX Super Resolution adding patch on the OC3D Forums. 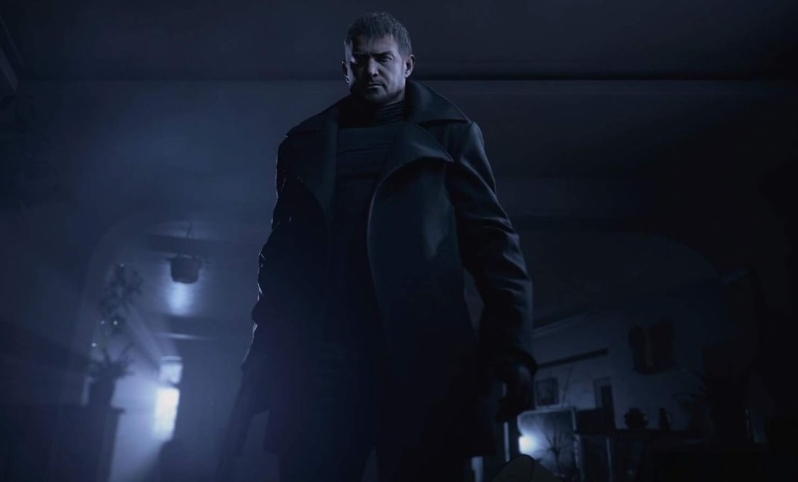