Capcom has confirmed that the PC version of Resident Evil Village will soon be receiving a new performance patch. The patch is due to launch on Steam on August 24th and fine-tune some of the game's graphical processes.

Given the fact that Capcom calls this a "performance patch", we should expect Capcom's fine-tuning to deliver higher framerates on PC, though at this time, it is unknown how large of an impact this patch will have on game performance.

Aside from Capcom's fine-tuning, August 24th's PC patch will address an issue that has prevented users of certain CPUs from launching Resident Evil Village. This bug fix will obviously be a big deal for affected gamers, though Capcom has not revealed which processors are affected by this bug.

Those interested in Resident Evil Village's PC performance can look at our PC Performance Analysis here. 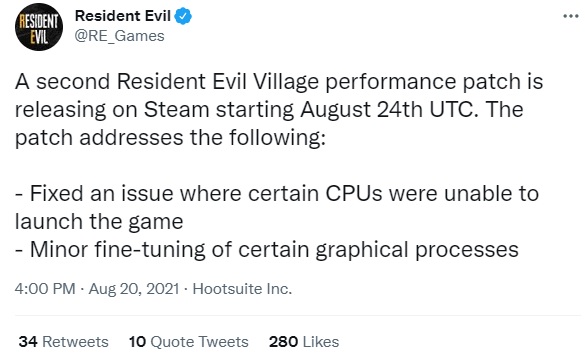 You can join the discussion on Resident Evil Village's next Steam patch on the OC3D Forums. 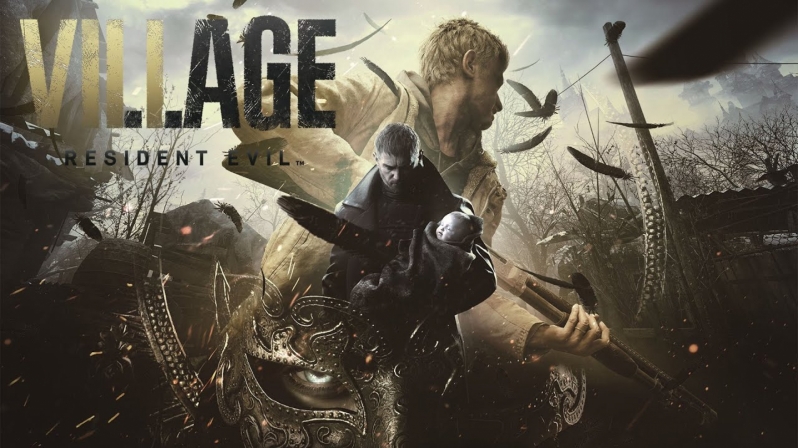