Is Resident Evil getting some AMD Fine Wine?

The PC version of Resident Evil Village will soon be receiving a new patch, one that promises to optimise the game's performance and fine-tune the game's recently added FidelityFX Super Resolution support.

Resident Evil Village's next patch is due to be released on August 10th, and at this time it is unknown how much of an impact this update will have on the game's visuals and framerates.

On August 10th, Resident Evil Village's next update should automatically be applied to the game through Steam. Capcom has not revealed any plans to release any new optimisation patches for the game's console versions.

Those who are interested in Resident Evil Village's PC performance can look at our PC Performance Analysis here.

We are releasing a Resident Evil Village performance patch for Steam users on August 10th UTC, which will be addressing the following:

- Internal processing will be improved to optimize performance

You can join the discussion on Resident Evil Village's next Steam patch on the OC3D Forums. 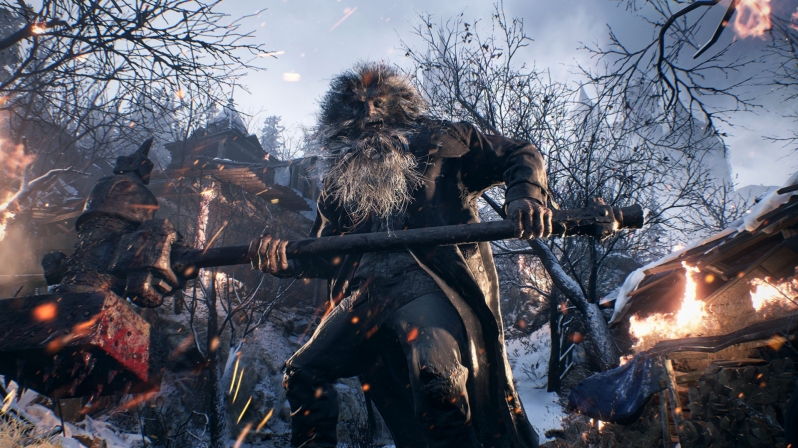