Returnal is coming to PC on February 15th

Housemarque's PlayStation 5 exclusive Returnal is coming to PC on February 14th, and Sony has just released a new PC Features trailer for the game alongside a list of detailed system requirements for the game, all of which have a 60 FPS framerate target in mind.

Returnal is a game that follows a character called Selene Vassos, an astronaut who landed on the planet Atropos in search of the mysterious "White Shadow" signal. When searching for this signal, Selene gets trapped inside a time-loop, and players must use her armour and high-tech weaponry to escape the loop.

Below are Sony's official PC system requirements for Returnal, all of which have 60 FPS targets. The good news is that 60 FPS gameplay is fairly easy to achieve with modern hardware, with Nvidia's GTX 1070 and AMD's RX 5600 XT being recommended for 1080p 60 FPS gameplay. On the high-end, 4K 60 FPS should be possible on Nvidia's RTX 3080 Ti and AMD's RX 6950 XT when ray tracing is enabled, suggesting that ray tracing is not a hugely demanding add-on for Returnal's PC version. 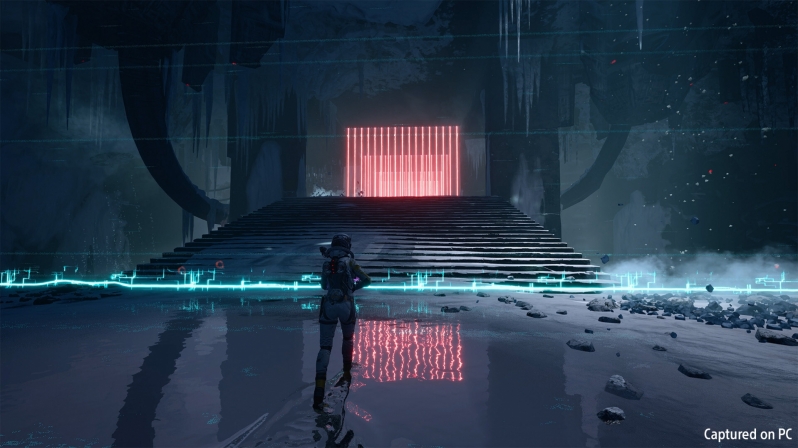 Like Sony's other first-party PlayStation-to-PC titles, Returnal is likely to arrive on PC through both Steam and the Epic Games Store. PC pre-orders for Returnal are available starting today on PC.

You can join the discussion on Returnal's PC system requirements and release date on the OC3D Forums.

KingNosser
intresting, seems a lot are coming PC's way lately and this is good news