Rockstar Games confirms that GTA 6 is in development

With the unprecedented longevity of GTAV, we know many of you have been asking us about a new entry in the Grand Theft Auto series. With every new project we embark on, our goal is always to significantly move beyond what we have previously delivered — and we are pleased to confirm that active development for the next entry in the Grand Theft Auto series is well underway. We look forward to sharing more as soon as we are ready, so please stay tuned to the Rockstar Newswire for official details.

On behalf of our entire team, we thank you all for your support and cannot wait to step into the future with you! 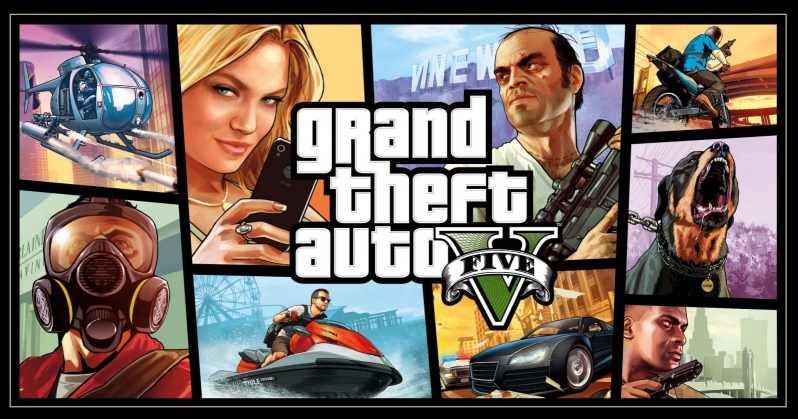 With SSD storage, huge CPU performance upgrades, and graphics chips that support hardware accelerated ray tracing, mesh shaders and various other new features, Xbox Series X/S and PlayStation 5 have the hardware needed to deliver the next-generation Grand Theft Auto game that gamers desire. Epic Games' The Matrix Awakens Tech Demo has already showcased what developers can deliver with the latest hardware. Now Rockstar needs to take those visuals and turn it into a real game.

You can join the discussion on Rockstar Games' plans to create Grand Theft Auto 6 on the OC3D Forums.