Rockstar Games has released some surprise updates for some of their classic PC titles, issuing new updates for Max Payne 3 and LA Noire, giving all owners of the game "all previously released DLC" for free.

These new updates will also depreciate each game's support for 32-bit operating systems; however, it is worth noting that this new update to LA Noire has no impact on the game's VR version, LA Noire: The VR Case Files.

Rockstar has full release notes for these new Max Payne 3 and LA Noire updates on their website, detailing the free DLC content that PC gamers now have access to. At this time, it is unknown why Rockstar has issued these updates for such old PC titles, though these updates may be laying the groundwork for future Xbox Game Pass for PC releases for both of these games. 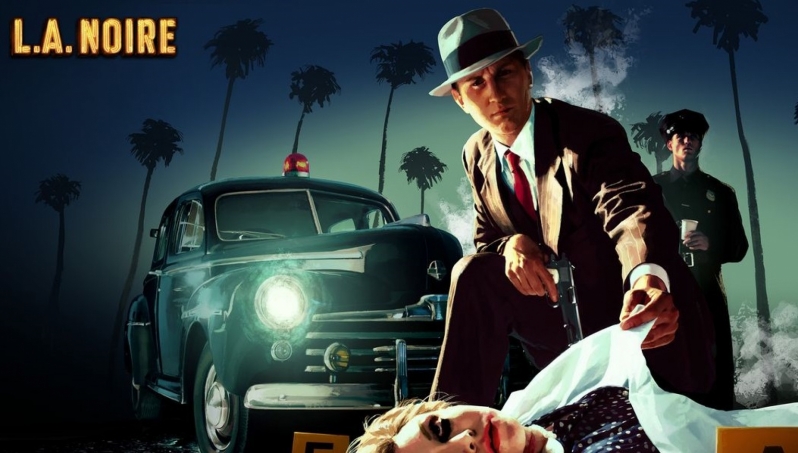 You can join the discussion on Rockstar releasing surprise updates for LA Noire and Max Payne 3's PC versions on the OC3D Forums.