The launch of Rockstar's Grand Theft Autio: The Trilogy Definitive Edition is going poorly, with gamers on consoles reporting performance issues while PC gamers have found themselves unable to play the game due to issues with Rockstar's PC games launcher.

On Rockstar's website, the company has removed the PC version of Grand Theft Auto: The Trilogy - Definitive Editon from sale. So far, the Rockstar launcher has remained offline for more than twelve hours, preventing PC gamers from playing the game that they have paid for. Not only has this launch been a disaster for Grand Theft Auto: The Trilogy - Definitive Editon, it has impacted all of Rockstar's online games.

What makes this launch even crazier is the fact that Grand Theft Auto: The Trilogy - Definitive Editon does not require online connectivity. All three games with the trilogy are single-player titles. None of these games needs deep launcher integration and neither do they need an internet connection. There is no legitimate reason why Grand Theft Auto: The Trilogy - Definitive Editon should have caused these kinds of issues, making the anger that PC gamers have against Rockstar very legitimate.

On Twitter, Rockstar Support has stated that "Services for the Rockstar Games Launcher and supported titles are temporarily offline for maintenance. Services will return as soon as maintenance is completed." Currently, there is no ETA for when the company's maintenance will be complete. 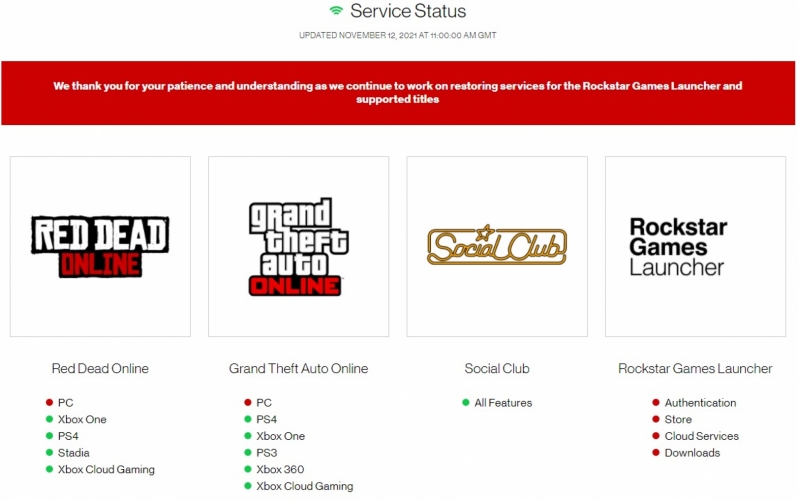 If this launch has proven anything, it's that their game launcher for PC needs to be abandoned. There is only one reason why Rockstar has made its games exclusive to their launcher on PC at launch, and that reason is money. This launch has proven that Rockstar's launcher cannot be trusted to work when a new game is launched, and if Rockstar cannot even get that right, they should consider moving their games to other platforms.

Grand Theft Auto: The Trilogy - The Definitive Edition should have launched on Steam, the Epic Games Store, and/or other proven PC launchers. Rockstar releases too few games for their launcher to be seen as appealing. Rockstar either needs a better PC launcher, or they need to move all of their games to Steam and other PC platforms. A game launch like this is unacceptable, especially for a single-player only game. Single-player games should be free of server/launcher related issues.

You can join the discussion on Rockstar removing Grand Theft Auto: The Trilogy from sale on PC amid its launcher turmoil on the OC3D Forums. 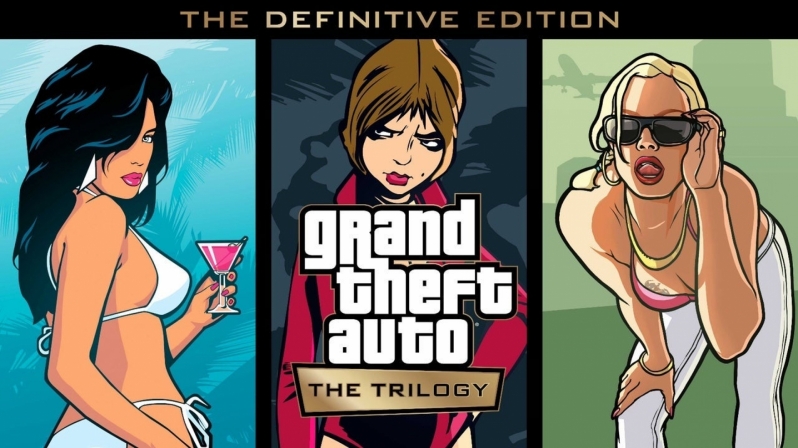