The discoverer of this issue has been awarded $10,000 from Rockstar Games

GTA Online's loading times on PC are incredibly long, and earlier this month, a programmer called T0ST uncovered a bottleneck during the game's initial loading screens that prevent PC gamers from accessing the game faster. T0ST then analysed and uncovered a fix for the issue, allowing T0ST to decrease GTA Online's loading times by 70% on his PC. Now, Rockstar has taken notice of this and has announced plans to implement a similar fix within the game as part of an official update.

A full write-up on the issue and fix is available to read here, but the shorthand is that the game makes many unnecessary calculations that create a single-threaded bottleneck within the game's loading screens. Eliminating these unnecessary calculations and optimising the game's loading code can significantly reduce GTA Online's loading times. However, exact loading time changes/improvements will depend on how powerful your PC is.

Below is a statement that Rockstar Games made to PC Gamer regarding their planned GTA Online PC update.

After a thorough investigation, we can confirm that player t0st did, in fact, reveal an aspect of the game code related to load times for the PC version of GTA Online that could be improved,

As a result of these investigations, we have made some changes that will be implemented in a forthcoming title update. 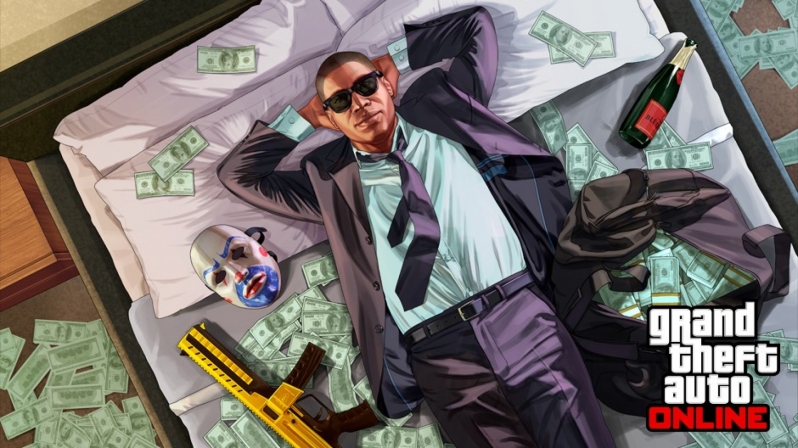 Rockstar's giving T0ST a bounty for uncovering this bug

For uncovering this bug, Rockstar Games has confirmed that they will be awarding T0ST $10,000 as part of their Bug Bounty program as an exception, as these bounties are typically awarded to those who uncover security issues.

By addressing this bug, Rockstar will significantly reduce GTA Online's loading times, allowing fans of the game to spend less time loading the game and more time playing it. This change will also bring more longtime GTA Online fans back into the title, as the game's long loading times will no longer be as large of an issue.

GTA Online remains an incredibly profitable game for Rockstar, and that makes quality of life features like shorter loading times incredibly important. Shorter loading times will give GTA Online fans more playtime and will make entering the game less daunting. This, in turn, should give Rockstar more opportunities to sell microtransactions to players, giving the company an indirect profit incentive.

At this time, Rockstar has issued no ETA for their loading time update for GTA Online, though we should expect to see it sometime over the next few weeks. 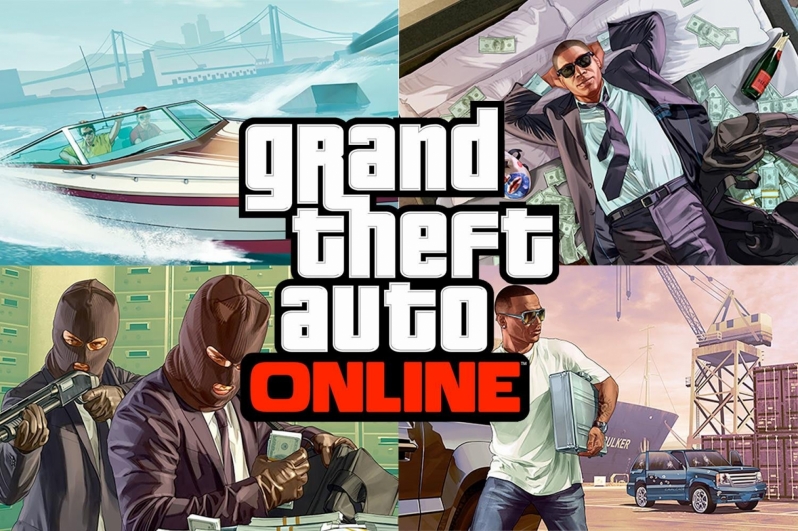 You can join the discussion on Rockstar's plan to implement GTA Online's fan-made loading time fix on the OC3D Forums.

NeverBackDown
I think it's pretty neat they awarded him despite it not being a security flaw.Quote
Reply