A report from Kotaku has claimed that Rockstar Games is working on remasters of GTA 3, GTA Vice City and GTA: San Andreas, hoping to release the trio of games as the Grand Theft Auto Remastered Trilogy.

This trilogy will remaster every Grand Theft Auto game that was available on Sony's PlayStation 2 console, giving each title updated visuals and a new UI. This trilogy is due to release on PC, PlayStation 4, PlayStation 5, Xbox One, Xbox Series X/S, Switch and Stadia this in November.

Rockstar Games is reportedly considering further remasters, though the success of the GTA Remastered Trilogy will no doubt influence the company's decision to remaster more games. Right now, a remaster of Red Dead Redemption is reportedly being considered by Rockstar. 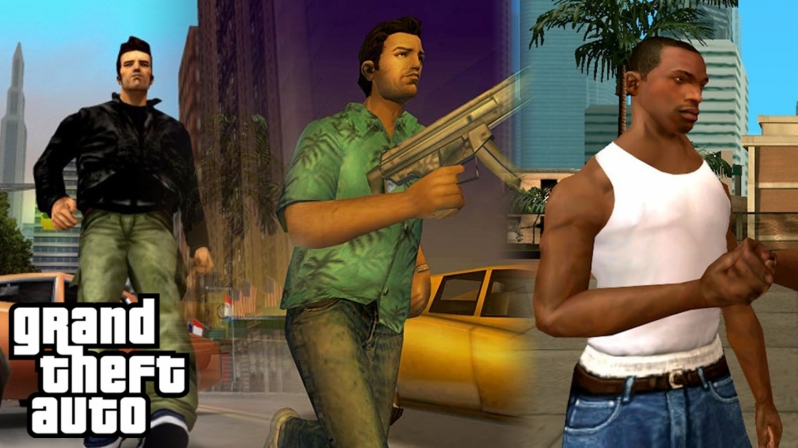 You can join the discussion on Rockstar's rumoured GTA Remastered Trilogy on the OC3D Forums.

AngryGoldfish
Wow, this is pretty cool. I wonder how successful these will be considering how far the series has come since they were released.Quote