PS3 Emulation is getting better

PlayStation 3 emulation has improved a lot in recent years, so much so that the RPCS3 emulator's website lists the emulator with over 60% game compatibility with PlayStation 3 games. These are "Games that can be completed with playable performance and no game-breaking glitches".

For Resistance: Fall of Man and Resistance 2, each game's playability has been improved significantly. Both games can now be played at high resolutions with 60 FPS patches on PC with minor performance drops, which should come as great news for fans of the franchise. This playability can be seen in the video below.

With Sony refusing to invest in PS3 emulation on their latest consoles, it is now the work of the RPCS3 project to preserve the PlayStation 3's game library. All PlayStation 3 consoles will fall into disrepair in the long term, and without emulation tools, the console's library may be lost forever. RPCS3 will help preserve the PlayStation 3's legacy, and additions like 60 FPS patches and high-resolution support will make many of the system's classics look and play better than ever.

Recently kd-11 fixed long-standing isses with particles not rendering in the Resistance and Ratchet & Clank series, as well as greatly improving stability in edge cases where vram was being used excessively.

Thanks to these changes the Ratchet & Clank games are now much closer to being playable, with only slight performance issues holding them back in most titles. Resistance games have also seen improvements to the point that 1 and 2 are playable with 60fps patches.

You can join the discussion on the RPCS3 PS3 emulator on the OC3D Forums. 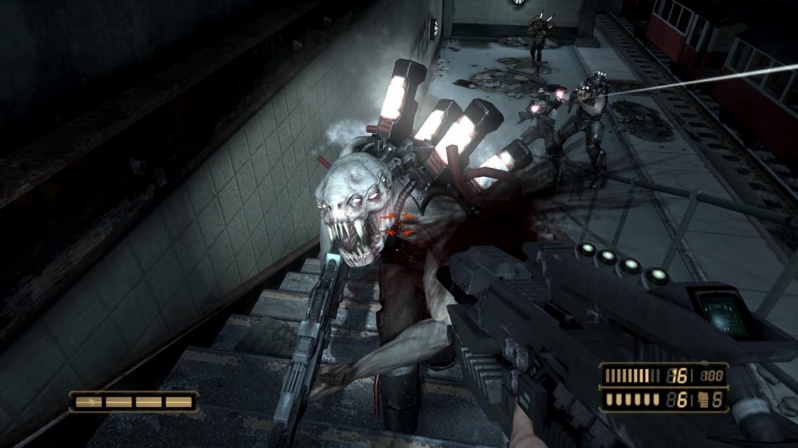 Bagpuss
As impressive as these updates are, it still doesn't change the fact that this emulator is still ridiculously unstable and prone to hard lock freezing in nearly every game.


I've tried over 30 titles in it, and without fail, they've ALL locked up at some point.


I suspect it needs a fundamental re-write of the thread scheduling code to solve it and it doesn't look like that's happening anytime soon.Quote
Reply