Could Nvidia's acquisition of ARM fall through?

Nvidia's ARM acquisition may face delays, as the GPU giant's facing more regulatory scrutiny than expected. Nvidia expected their ARM acquisition to be closed by March 2022, though that end date now seems incredibly optimistic given reports of Nvidia's delayed paperwork.

The Telegraph has reported that ARM is considering an IPO (Initial Public Offering) as a backup plan should their deal with Nvidia falls through. ARM has denied the report, as Simon Segars, Arm’s chief executive, stating that “There is no IPO planning going on at Arm, we are 100pc focused on closing this transaction.”

Should Nvidia fail to get the approval of all regulators, their ARM acquisition deal will fall through. While Nvidia plans to acquire ARM before March 2022, the company has the option to extend its deal's deadline until September 2022. From there, Nvidia can either renegotiate their deal and try again or put an end to their acquisition plans.

Starting today, the European Commission is on its summer break, and it will be until the second week of September. Nvidia has reportedly received more questions and enquiries than expected from European regulators when discussing their ARM acquisition, delaying its official filing with the European Commission. It is common for pre-talks to take place when large mergers and acquisitions are proposed, as it highlights what should and what shouldn't be included as part of Nvidia's approval application.

Should the European Commission receive Nvidia's paperwork in September, regulators could still take six months or more to decide whether or not to approve the deal. This makes Nvidia's original March 2022 deadline seen incredibly optimistic. Nvidia does not have the power to rush the EU's regulators. As Jonathan Branton, head of competition at law firm DWF, puts it: “No regulator will allow itself to be pushed into a corner and having to make a decision in a timeframe it’s not happy with.”

While Nvidia's approval from the EU might delay proceedings, China may prove to be a larger hurdle to overcome. China is infamous for allowing approvals for large mergers to take from one year to 18 months, a factor that could push Nvidia's ARM acquisition past their extended September 2022 deadline.

Should ARM be acquired by Nvidia, the company will fall under US ownership, a prospect that China is wary of. Beyond that, there are ongoing problems with ARM China, ARM's Chinese joint venture, which has seen the joint venture go rogue as ARM failed to oust the division's Chief Executive, Allen Wu.

Following ARM's instruction to fire Allen Wu from his position, Allen Wu has solidified his position as leader of ARM China. He has prevented ARM employees from be allowed near ARM China. With ARM China being a separate legal entity, being a joint venture, ARM has had difficulty re-asserting its control over its Chinese counterpart. Until this situation is resolved, it is unknown how China will react to Nvidia's planned acquisition of ARM.

Should Nvidia acquire ARM, a US-based company, China will face the prospect of further sanctions from the US to limit its use of ARM technology. At this point, China remains a wild card, one that could make or break Nvidia's ARM ambitions. 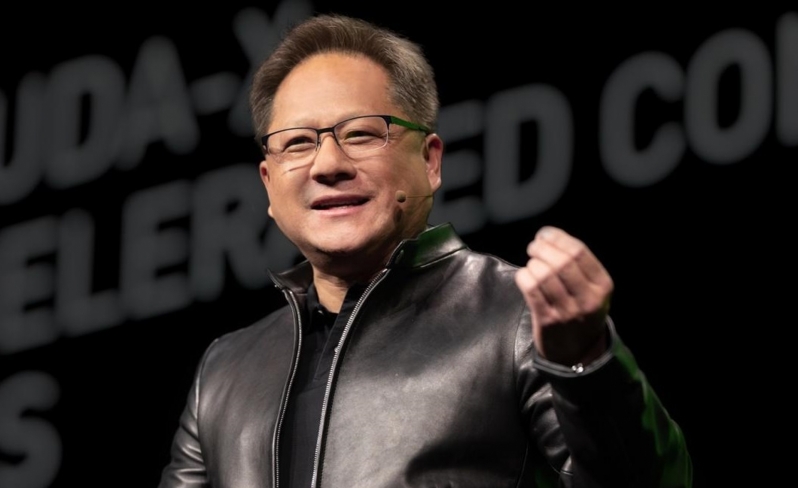 As it stands, a lot of people are against Nvidia's plan to acquire ARM. For starters, Nvidia is an ARM licensee, a factor that would make Nvidia a user of ARM's IP and the controller of ARM's direction as a company.

Currently, ARM is the Switzerland of the technology industry, an independent entity that licenses its IP to a broad range of customers, including AMD, Apple, Broadcom, Qualcomm, Samsung, and many more. Nvidia ownership of ARM will allow Nvidia to push ARM's development plans into areas that primarily benefit Nvidia's hardware, potentially allow Nvidia to withhold IP from licensees until after Nvidia implements it (giving Nvidia an unfair advantage), or increase their license costs to squeeze the margins of its competitors.

While Nvidia has the money and expertise to push ARM forward, Nvidia's ownership of ARM remains a contentious issue. Beyond the issues raised in this article is the UK's loss of ARM to US ownership and the potential mass exodus of ARM licensees as Nvidia's competitors seek to create a non-Nvidia alternative to ARM's architecture.

You can join the discussion on Nvidia's ARM acquisition facing regulatory delays on the OC3D Forums. 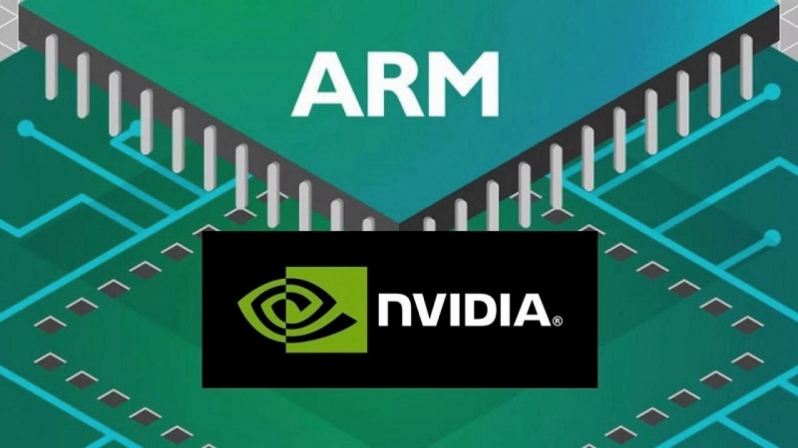