S.T.A.L.K.E.R. 2 gets a new In-Engine Gameplay Teaser and a Protagonist

S.T.A.L.K.E.R. 2 gets a new In-Engine Gameplay Teaser and a Protagonist

GSC Game World has just released a new In-Engine Gameplay Teaser for STALKER 2, giving gamers an idea of what to expect from the game when it releases "at some point in 2021" on PC and Xbox Series X/S.

With this teaser, GSC Game World has confirmed that STALKER 2 will not be released on Xbox One systems, making the game a next-generation exclusive. The game will be released on PC and Xbox Series X/S as a standalone title and through Xbox Game Pass.

STALKER 2 will feature a new protagonist called Skif, confirming that the game will not see Stalker STALKER: Shadow of Chernobyl's protagonist Strelok return as STALKER 2's main playable character. At this time, no story details for STALKER 2 have been revealed by GSC Game World.

The trailer below is designed to represent "how the game actually feels". Like all In-Engine trailers, this trailer may look better than the final game. If GSC Game World is indeed targeting a 2021 release date, we should expect to see more from STALKER 2 in the near future.

Get your first in-engine look at the first-person sequel S.T.A.L.K.E.R. 2 and its Zone through the eyes of its main protagonist, Skif. As developer GSC Game World puts it, this teaser represents "how the game actually feels: fast-paced change of scenery, ominous landscapes and the ever-present feeling of an inevitable danger accompanied by a barely-distinguishable guitar soundtrack." S.T.A.L.K.E.R. 2 is due for release at some point in 2021 on Xbox Series X|S (day one on Xbox Game Pass) and PC.

You can join the discussion on STALKER 2's In-Engine teaser on the OC3D Forums. 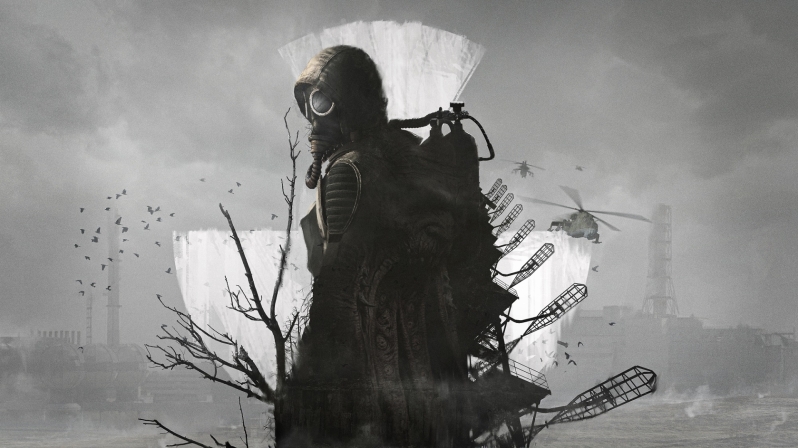