Shader compilation stutter is one of the biggest annoyances that PC gamers face, hampering the smoothness of many modern games regardless of the strength of your hardware.

To gamers, these stutters come in the form of short in-game pauses or sudden framerate spikes, often when players are moving through new areas of the first time or doing new in-game actions. For linear games, these stutters can be an ever-present problem, and many developers have created various solutions that can eliminate the issue.

With the release of Sackboy: A Big Adventure's first PC patch, Sumo Digital has claimed that they have fixed their game's shader compilation stutters, making their game run much smoother on PC. The patch is said to be around 5GB in size, and is available to download now through whatever gaming client your purchased the game on. Below are Sumo Digital's brief patch notes. 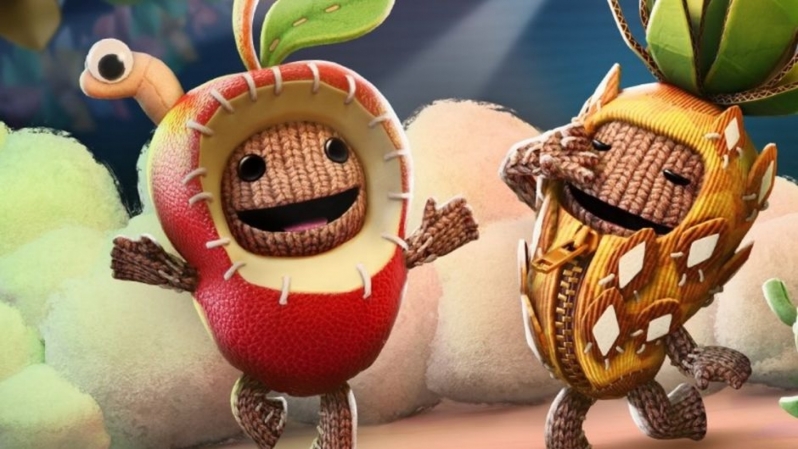 You can join the discussion on Sackboy: A Big Adventure's first PC patch on the OC3D Forums.

Bagpuss
Developers should adopt the easiest fix of all to shader compilation stutter...don't use Unreal Engine.Quote
Reply