Saints Row is dead - The Reboot is a Critical failure

Less than half of reviewers recommend the game

The Saints Row franchise has returned, rebooting the series with new characters, a new city, and a different take on the franchise's open-world mayhem. Sadly, critics have not responded well to this reboot, with OpenCritic stating that only 47% of critics recommend the game. Overall, the game has a "Fair" rating on OpenCritic with a Top Critic average score of 67 out of 100.

While it is unknown how consumers will react to Saints Row's reboot, many critics have heavily criticised the game's pre-launch bugs, frequent pop-in issues, and the game's abandonment of expected Saints Row traits. The game no longer pokes fun at other AAA titles with parody missions or witty one-liners, and in many senses Saints Row's 2022 reboot is inferior to prior Saints Row games. There's a reason why this game has several 4/10 review scores.

There is fun to he had in Saints Row, but gamers are best off waiting for patches to squash this game's bugs, or discounts that will make the game's pricing seem worthwhile. Many reviewers have told gamers to wait for sales or an eventual Game Pass or PlayStation Plus release, seeing the game as unworthy of most people's time given its current state and current pricing. 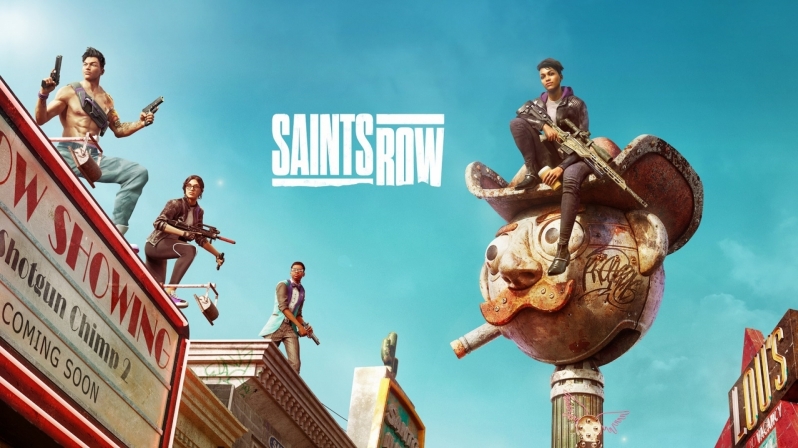 The sad thing about Saints Row's reboot is that it may have killed off the franchise. If Saints Row's 2022 reboot fails to meet expectations, it will make Deep Silver Volition and their overlords less likely to invest in another new Saints Row title. That said, would gamers want more of this Saints Row?

You can join the discussion on Saints Row's poor review scores on the OC3D Forums.

Dicehunter
I've watched a few videos so far and it looks just plain bad, Like really really bad, I remember early on the devs said they were focusing first and foremost on diversity and you can really tell as that is the only thing they seem to have focused on.Quote
Reply