Sadly, the Epic Games Store version of this game lacks support for macOS and Linux

Today is the 13th day of the Epic Games Store's "15 Days of Free Games" promotion, and today's free game is Ska Studios' Salt and Sanctuary, a 2D platformer that is highly praised for its strong art style and Souls-inspired mechanics.

Below is Ska Studios' description of Salt and Sanctuary. 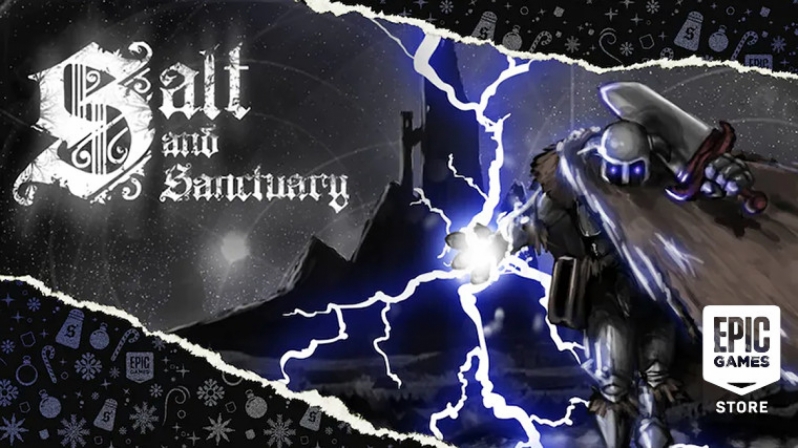 You can join the discussion on Salt and Sanctuary being available for free on the Epic Games Store on the OC3D Forums.