The series is also getting an Anime this Summer

Yesterday, it was also confirmed that SCARLET NEXUS will also be given an Anime series this summer, which will be released globally on the same day as its Japanese launch.

In SCARLET NEXUS, gamers can choose to play at Yuito and Kasane, one of two elite psionics that have been tasked with combatting an inhuman threat known as "The Others", deranged mutant creatures that have descended to earth to devour human brains.

SCARLET NEXUS occurs in the future, where humanity has discovered a psionic hormone within the human brain, propelling humanity into an era of extra-sensory brainpower. As humanity entered into its psionic age, the species is threatened with extinction at the hands of The Others, who can only be combated by those with acute psionic abilities. Players will take the role of elite psionic fighters in the OSF (Others Suppression Force), who are humanity's last line of defence. 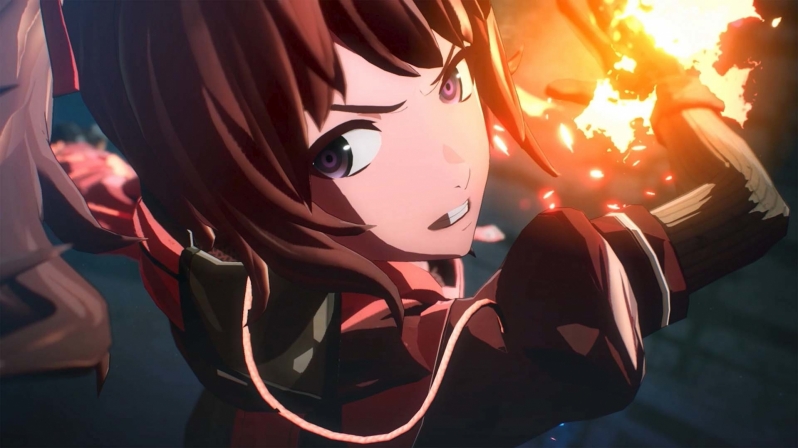 Below are SCARLET NEXUS' PC system requirements, as listed on the game's Steam Page.

Sadly, Bandai Namco has not provided us with resolution, settings or framerate targets for Scarlet Nexus' PC system requirements. GPU-wise, the game should run on any graphics card stronger than an AMD HD 7970 or a Geforce GTX 760, though graphics cards that are equal to or stronger than AMD's R9 290X or Nvidia's GTX 970 are recommended.

These system requirements are low for a modern title, though it remains to be seen how demanding the game will be on PCs that target high resolutions or framerates. As a DirectX 11 title, SCARLET NEXUS is not likely to feature advanced graphics features like DXR Ray Tracing. 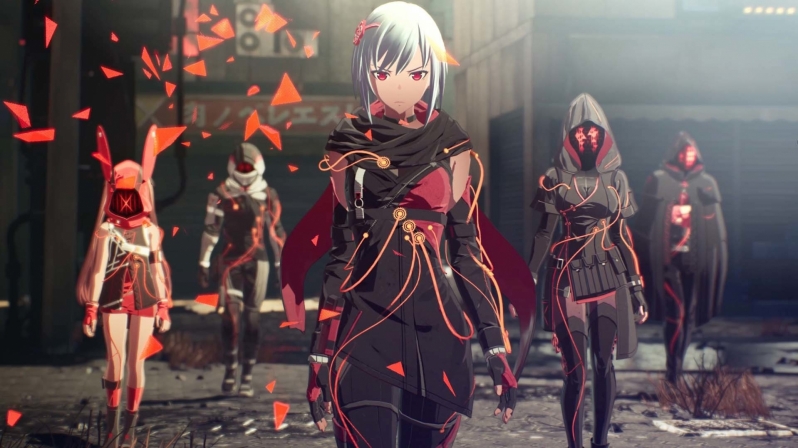 You can join the discussion on Scarlet Nexus' PC version and system requirements on the OC3D Forums.