Need some anti-dinosaur FPS action in your life? Grab this!

Grab a free copy of Second Extinction before its too late

Until December 31st, the Epic Games Store will be giving away a free game every 24 hours as part of their seasonal celebrations, with today's free game being Second Extinction.

Second Extinction is an early access co-op shooter where players must reclaim the earth following the re-emergence of dinosaurs. What makes matters worse is that these dinosaurs are mutated, making them tougher than their pre-historic counterparts.

Gameplay-wise, Second Extinction is a 3-player co-op FPS that has six heroes and twelve weapon options at the time of writing. While the game has  a solo option, it is designed with multiplayer action in mind. Currently, Second Extinction supports cross-play support between the game's Xbox and PC versions, making it easy to play the game online with friends.

Second Extinction review rating is mostly positively on Steam and is currently available there for £19.49. The game will be available until 4 PM GMT on December 23rd.

PC gamers can redeem their free copy of Second Extinction on the Epic Games Store.

You can join the discussion on Second Extinction being available for free on the Epic Games Store on the OC3D Forums. 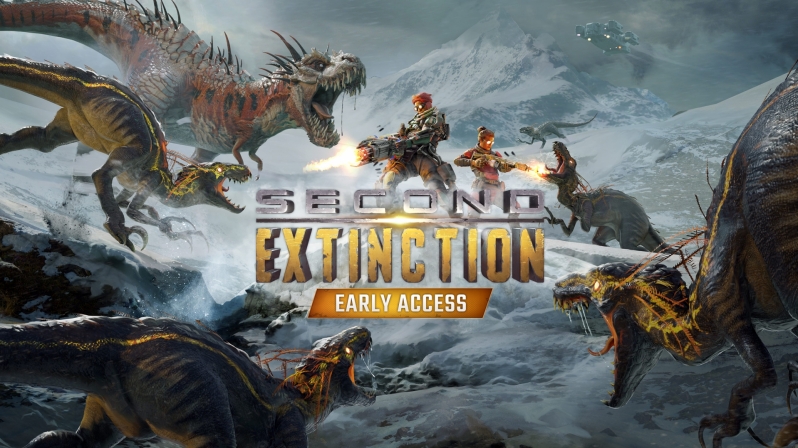