Thanks to a collaboration between Crunchyroll and Adult Swim, the Sega Dreamcast classic, Shenmue, is now receiving an animated adaptation, with series creator Yu Suzuki acting as Executive Producer.

At this time, the series has no release date, though it is known that the series will release on Crunchyroll and air on Adult Swim's Toonami channel in the United States.

The series follows Ryo Hazuki, who is on a quest to become a martial artist and avenge his father's murder. Shenmue: The Animation will receive 13 episodes and will be directed by Chikara Sakurai and animated by Telecom Animation Film.  Previously, Telecom Animation film has worked on Tower of God and Lupin the Third: Part 5.

It is unknown how much of the Shenmue story the animation will cover, though it is probable that the series will only cover part of the first Shenmue game. WIth the Shenmue series being entirely story-driven, the game features plenty of content for an animated series to showcase. If successful, Shenmue: The Animation could cover the entire game series. 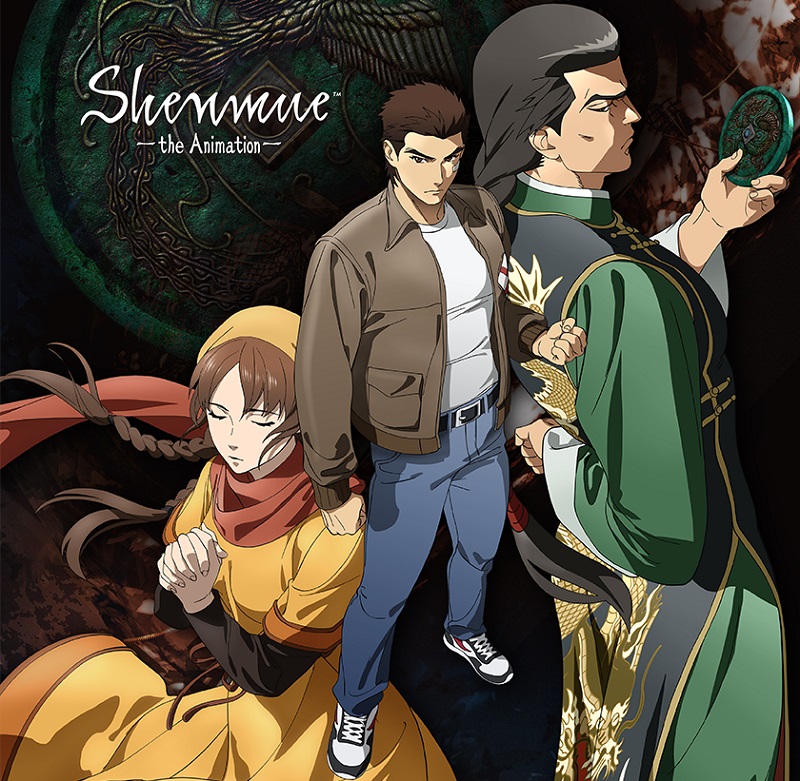 You can join the discussion on Shenmue becoming an animated series on the OC3D Forums.