SEGA has been named as MetaCritic's publisher of the year

Annapurna Interactive as a close second

SEGA has been named at MetaCritic's publisher of the year

2020 was a great year for SEGA, seeing the publisher climb up Metacritics#s publisher ranking to take the No.1 spot, narrowly beating the indie publisher Annapurna Interactive. SEGA climbed 17 ranks to become 2020's top publisher, and this success was largely thanks to the company's Persona and Yakuza franchises.

Much of SEGA's strength in 2020 comes from their older titles, many of which launched onto new systems or received new editions. Persona 5 Royal and the PC release of Persona 4 Golden are great examples of this. The PC/Xbox One release of many older Yakuza games have also done a lot to improve SEGA's rankings. 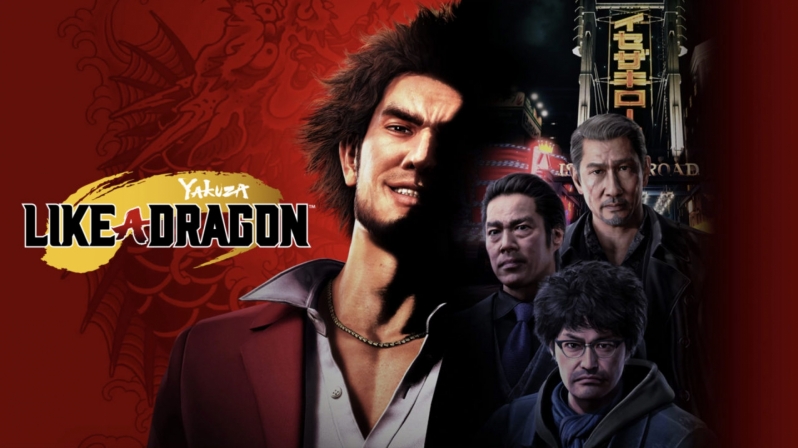 You can join the discussion on SEGA being named Metacritic's top publisher of 2020 on the OC3D Forums. 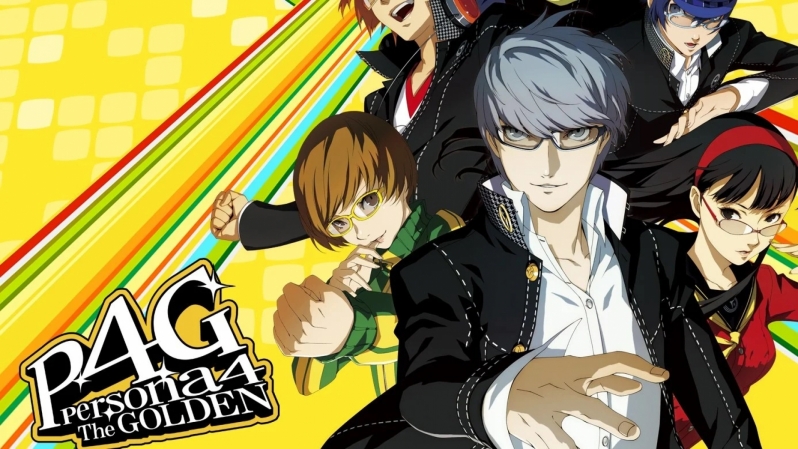