Having stutters in Serious Sam Siberian Mayhem? Patch 1.01 should fix that

Serious Sam: Siberian Mayhem has recieved its first PC patch, addressing many of the early bugs that some of the game's have been facing after that game's launch on January 25th.

Timelock Studios and Croteam have been quick to address the stuttering issues that many early players of the game have been facing on PC, allowing the game to run more stability on affected systems.

Alongside the game's stuttering fixes is optimisations to several destruction effects, several bug fixes and various localisation fixes across the game. With this patch, Serious Sam Siberian Mayhem run faster and with more framerate stability than before, and the game should be better localised for non-English speakers.

Timelock Studios has confirmed that more patches are on the way from the game's development team, and that further information about the game's updates will be available via the game's Steam page.

- Fixed a bug that was causing regular micro-stutters on some machines.
- Fixed a bug that was causing Combat Drones to fly erratically and get stuck on geometry.
- Optimized destructions (gibs) on certain enemies.
- Optimized Octanian's rifle model.
- Fixed a bug that caused new player models’ names to display incorrectly in the player model selection menu in some languages.
- The “Healing Punch” skill healing amount has been manually adjusted for certain enemies.
- Fixed the soft lock in the final battle of the fourth level (Roadside Picnic).
- Fixed a number of other possible soft lock opportunities.
- Various localization fixes across the board.

You can join the discussion on Serious Sam: Siberian Mayhem's patch 1.01 on the OC3D Forums. 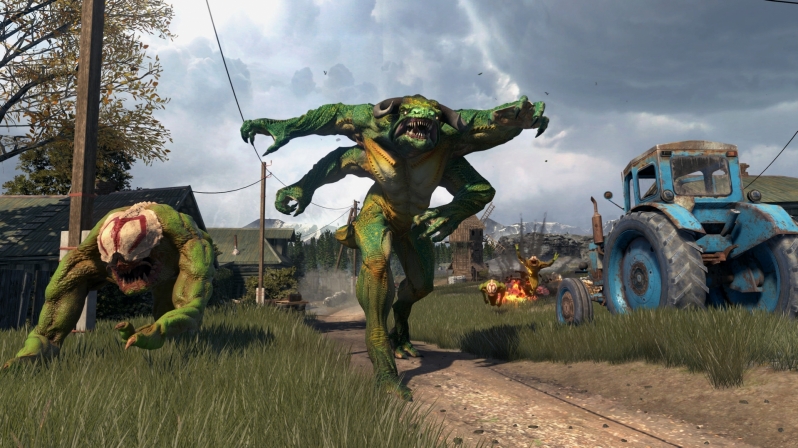