Several Bethesda Classics are now available for free on Steam

The Elder Scrolls Arena/Daggerfall and Wolfenstein: Enemy Territory are now available for free on Steam

Right now, The Elder Scrolls: Arena, The Elder Scrolls II: Daggerfall, and Wolfenstein: Enemy Territory are available for free on Steam, allowing PC gamers to play these classic games without paying a penny. Yes, these games are very old, but they are still great games.

Below are some links to Bethesda's free classics on Steam. 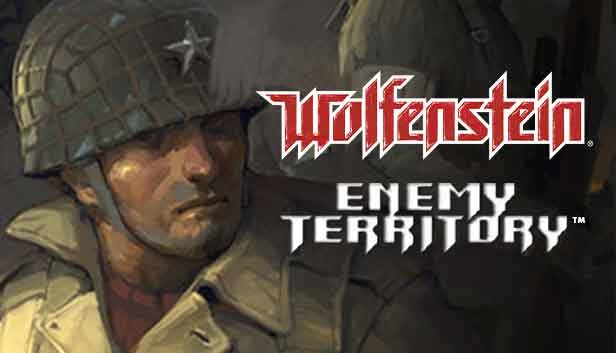 What about The Elder Scrolls VI?

Currently, The Elder Scrolls VI is not expected to be released for several years. So don't expect to hear anything about Bethesda's Skyrim successor anytime soon.

You can join the discussion on multiple Bethesda classics becoming available for free on Steam on the OC3D Forums.