Shadow Tactics is now available for free on PC

You have 24 hours to redeem your copy

Shadow Tactics is now available for free on PC

Up next in the Epic Games Store's "12 Days of Free Games" promotional period comes Shadow Tactics: Blades of the Shogun from Mimimi Games, a real-time tactics game where players take control of a team of assassin's to perform acts of sabotage, espionage and, of course, assassination.

PC Gamers can redeem their free copy of Shadow Tactics: Blades of the Shogun on the Epic Games Store. 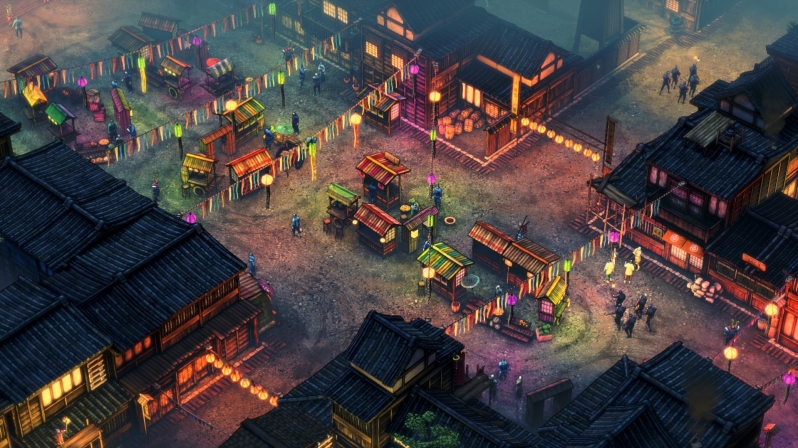 You can join the discussion on Shadow Tactics being available for free on PC on the OC3D Forums.

Tripp
Cheers mark was looking at buying this about a week ago, will pick it up laterQuote
Reply