Who wants some Wang?

The Shadow Warrior series is very well respected on PC, with the game's recent iterations offering a great balance between graphical fidelity and smooth performance.

Modern iterations of this franchise know how to deliver on the game's classic gameplay style, though that does not mean that the original is in any way obsolete.

GOG is currently offering PC gamers the chance to play Shadow Warrior Classic for Free, without DRM through their own storefront, allowing us to play as Lo Wang as he strikes fear into everyone who opposes him, be it the Mafia or darker forces. 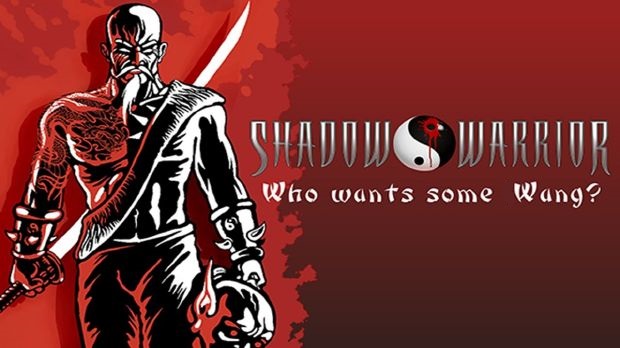 This game was originally released in 1997 and as such will run on any modern hardware with ease, with the game being modified to work with modern operating systems, including Windows 10, Linux and Mac OSX.

Shadow Warrior will take up a mere 230MB of space on your PC, so it is certainly something that is worth downloading, even if just for a single gameplay session.

You can join the discussion on Shadow Warrior Classic Complete being available to play for free on GOG on the OC3D Forums.