It looks like the upcoming PC release of Shin Megami Tensei 3: Nocturne's HD remaster will be capped at 30 FPS, at least according to Josh Torres, a Senior Staff Writer at RPG Site.

On Twitter, the writer showcased footage of the Steam version of Shin Megami Tensei 3: Nocturne, which ran at a capped 30 FPS framerate. This will be disappointing to many of the PC version's potential buyers, it is worth remembering that this is an HD port of a PS2 game from 2003, a factor that can make 60 FPS conversions challenging. Even so, with Atlus' £44.99 PC price tag for the game, a 30 FPS framerate cap will be hard to swallow for many PC gamers.

Shin Megami Tensei 3: Nocturne's HD Remaster will include r new 3D models and backgrounds, new difficulty settings, the ability to save the game wherever you want, both English and Japanese voice acting, and Steam features like Achievements and trading cards.

Whether the decision to cap the game at 30 FPS was due to budgetary constraints or not, releasing a game for £44.99 on PC with a 30 FPS framerate cap is not going to leave many PC gamers impressed. That said, this will be the first time that Shin Megami Tensei 3 has been made available for PC, a factor that leaves PC gamers with few options.

I've touched a bit of Shin Megami Tensei: Nocturne's upcoming PC port on Steam. Sad to report that it is indeed capped at 30fps. I've taken a small slice of gameplay footage at the very beginning of the game with a Steam FPS counter at the top left (sorry that it's super small). pic.twitter.com/FRGrMJoF89

You can join the discussion on Shin Megami Tensei 3 reportedly being capped at 30 FPS on PC on the OC3D Forums. 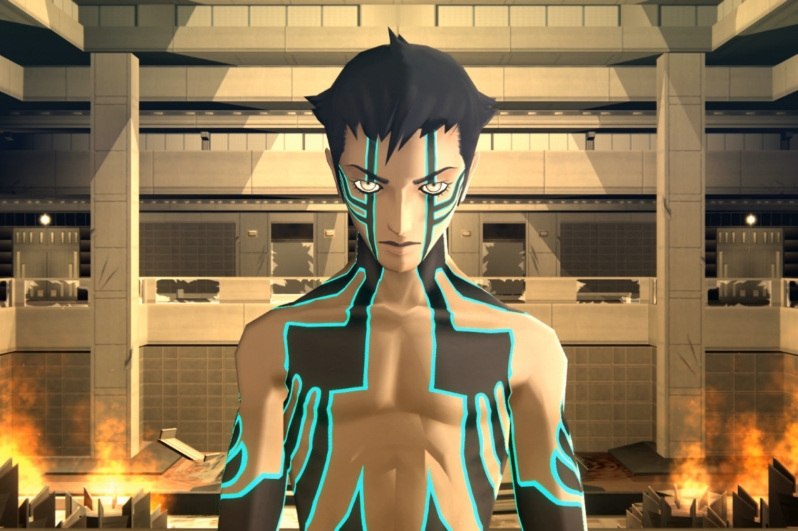 smilertoo
Hopefully people will refuse to buy it until they unlock the framerate.Quote
Reply