Silent Hill 4: The Room has been re-rated for PC - Is it coming to GOG?

Another Konami classic is getting re-released on PC

Silent Hill 4: The Room has been re-rated for PC - Is it coming to GOG?

Last week, GOG re-released five classic Konami titles on PC, which included games from the Metal Gear, Castlevania and Contra franchises. These games were updated to support the latest versions of Windows without the need for custom patches or other add-ons. Better still, these releases made these games available digitally for the first time.

Now, Konami's Silent Hill 4: The Room has been re-rated for PC, suggesting that PC's classic Silent Hill titles are returning to the platform. Right now, it seems likely that silent Hill 4 will be coming to PC in the near future as an all-digital title, though more Silent Hill games may be on the way.

Silent Hill 2: Directors Cut, Silent Hill 3 and Silent Hill: Homecoming all have PC versions which could be patched and re-released on GOG. Sadly, the original Silent Hill was never ported to PC, making a full PC conversion unlikely.

Bringing more of their classics to GOG is an excellent move for Konami, as it will allow the company to generate an income from their back catalogue of PC titles with minimal effort. For GOG, the company has an opportunity to showcase what differentiates it from Steam and other competing clients. All GOG gamers are patched to work with modern Windows OS', and the same cannot be said for many older Steam games. 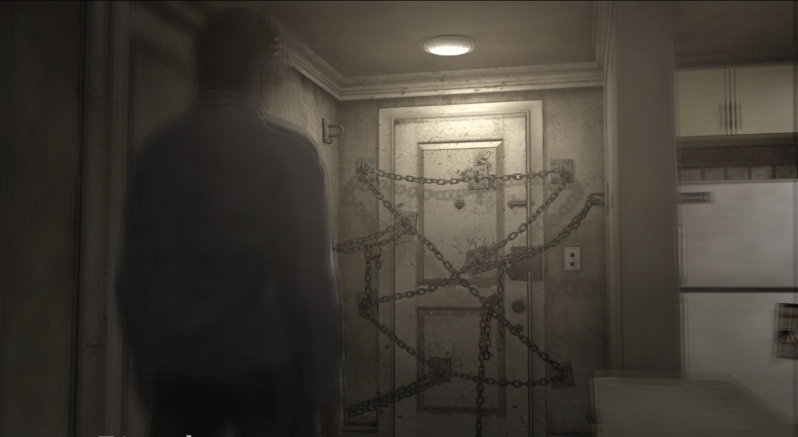 You can join the discussion on Silent Hill 4: The Room being rated for PC on the OC3D Forums.

AlienALX
Quote:
And some spare pants

Greenback
Quote:
Buy the game get a free pack of adult nappies just to be on the safe sideQuote
Reply