This is the Oblivion remake that we all want!

Skyblivion is the remake of The Elder Scrolls IV: Oblivion that all fans of the franchise have been waiting for, recreating the game within The Elder Scrolls V: Skyrim with a recreated map, updated visuals and major reworks to the game's dungeons and environments.

The latest update from the Skyblivion team (the video embedded below) showcases the game's remastered quests and environments, highlighting the efforts of the mod's development team to recreate Tamriel within Skyrim and make the game world look better than ever before.

One highlight of this mod is a rework of many of the game's minor dungeons, which were often copy/pasted across Oblivion with minor alterations. The Skyblivion team has made these dungeons more unique, using their descriptions by the game's NPCs to create more diverse and accurate areas to these descriptions. In short, the Skyblivion team is putting more effort into these areas than Bethesda did.

The latest internal build of Skyblivion also includes quests, a part of the game that was too unstable to be added to the game. Now, Skyblivion includes all of Oblivion's quest data, and Skyblivion's development team are working to make sure that allow Oblivion's 219 quests "just work". The video below showcases Oblivion's "Revenge Served Cold" quest.

At this time, Skyblivion has no firm release date, though the project's latest update has shown us that the game's development has been progressing quickly. When released, the game will require copies of Skyrim and Oblivion and all of their DLC content to function.

You can join the discussion on Skyblivion's latest project update on the OC3D Forum. 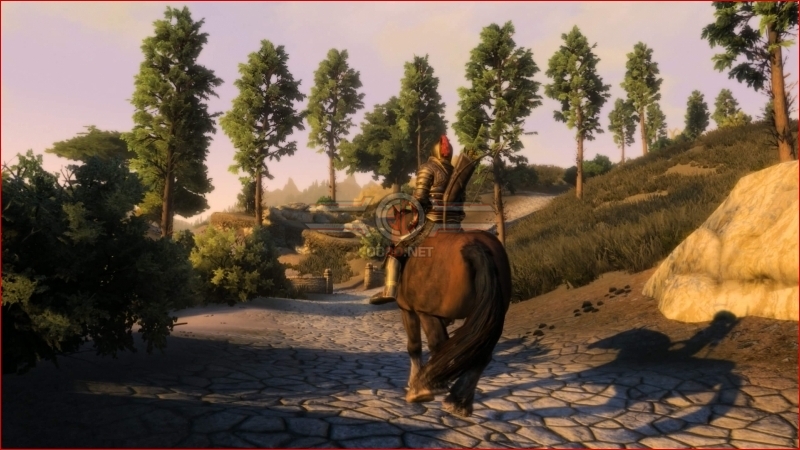