Starbreeze as a studio may collapse.

Skybound are the owners of The Walking Dead, an IP which has spawned popular video games, TV shows and of course the comics and graphic novels which started it all.

It is hard to deny that Starbreeze's Overkill's The Walking Dead has an unsuccessful launch on PC, with the game launching with lukewarm to negative reviews while the developer behind it appeared to be suffering from financial issues.

Now, Skybound has confirmed that they have ended their contract with Starbreeze, effectively ending the development of Overkill's The Walking Dead, stating that the game did not meet the company's standards. This means that the game's planned Xbox One and PlayStation 4 releases have been cancelled.

At this time, it is unknown how this cancellation will impact the game's already released PC version. Skybound has stated to Eurogamer that the title will be removed from Steam, "within a near future", while Starbreeze has confirmed that they are in talks with Skybound which may enable them to release the game's second season of content, which was promised to Deluxe Edition purchasers of the game.

As of today, we have terminated our contract with Starbreeze Studios and will discontinue all efforts on Overkill's The Walking Dead," Skybound said. "Our creators and their stories are the core of Skybound, and since 2014 we have worked hard to expand the world of The Walking Dead into an exceptional Co-op Action FPS. We did our best to work with Starbreeze and resolve many issues that we saw with the game, but ultimately Overkill's The Walking Dead did not meet our standards nor is it the quality that we were promised. 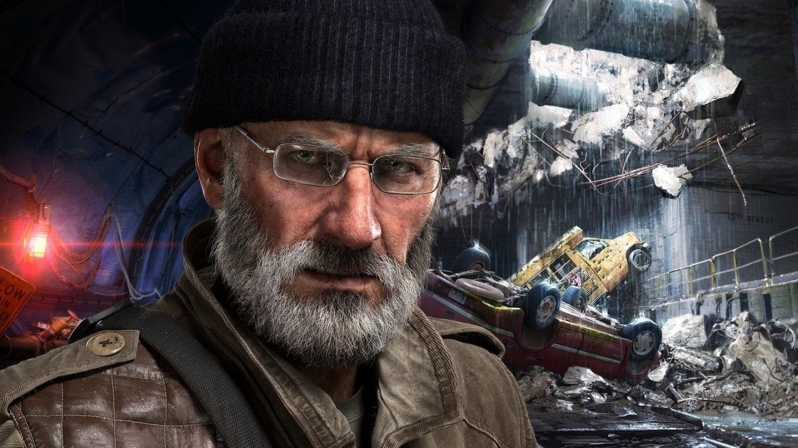 If recent investigative reports are to be believed, Starbreeze as a studio is already suffering from low employee morale and a reported debt crisis, making it uncertain whether or not the studio will survive the cancellation of Overkill's The Walking Dead.

You can join the discussion on Skybound Games cancelling Overkill's The Walking Dead after the game's PC release on the OC3D Forums.

AlienALX
It wasn't very good. Very slow moving and somewhat boring. Nothing like it could have been tbh. Waste of £25.Quote
Reply