History is important, and Sony now sees that

History is important, and as gaming enters the digital era, there is a chance that some of that history could be lost forever. Earlier this month, Sony confirmed that they planned to close the PlayStation Store for PlayStation 3 and PlayStation Vita, erasing all of their digital-only games from existence.

Fans of these legacy systems were angry at Sony, seeing the move as an erasure of many of their beloved games. Many games love playing through older titles, and closing the PlayStation Store would forever lock away access to many of these games.

In an announcement today, Sony has announced that the PlayStation Store on PS3 and PS Vita will remain open "for the foreseeable future", allowing gamers to continue purchasing classic titles on Sony's legacy gaming systems. Sony has also confirmed that they will be retiring PSP commerce functionality on July 2nd, as planned.

Sony has admitted that they made the "wrong decision", concluding that they now plan to "keep this piece of our history alive for gamers to enjoy". This means that PlayStation 3 and PlayStation Vita fans will continue to purchase and play new games on their legacy consoles, which should come as good news for console collectors and fans of older PlayStation games.

Sony's backtrack came as the result of a backlash against Sony after revealing its plan to destroy the PlayStation Store on PlayStation 3 and PS Vita, proving that the actions of the gaming community can have an impact. Sony now plans to keep the PlayStation Store alive on these systems for the foreseeable future, preserving the legacy of the company's first digital compatible consoles.

Below is what Sony's Jim Ryan had to say about the PlayStation Store on PS3 and PS Vita.

Recently, we notified players that PlayStation Store for PS3 and PS Vita devices was planned to end this summer.

Upon further reflection, however, it’s clear that we made the wrong decision here. So today I’m happy to say that we will be keeping the PlayStation Store operational for PS3 and PS Vita devices. PSP commerce functionality will retire on July 2, 2021 as planned.

When we initially came to the decision to end purchasing support for PS3 and PS Vita, it was born out of a number of factors, including commerce support challenges for older devices and the ability for us to focus more of our resources on newer devices where a majority of our gamers are playing on. We see now that many of you are incredibly passionate about being able to continue purchasing classic games on PS3 and PS Vita for the foreseeable future, so I’m glad we were able to find a solution to continue operations.

I’m glad that we can keep this piece of our history alive for gamers to enjoy, while we continue to create cutting-edge new game worlds for PS4, PS5, and the next generation of VR.

Thank you for sharing your feedback with us – we’re always listening and appreciate the support from our PlayStation community. 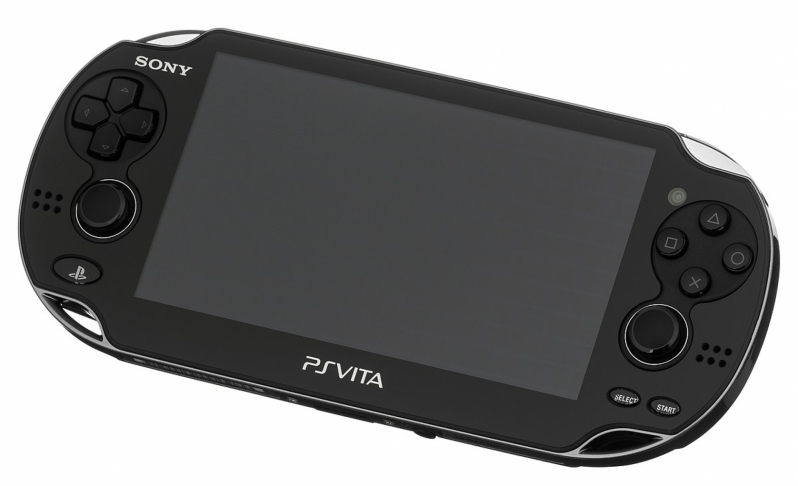 You can join the discussion on Sony keeping the PlayStation Store open on PS3 and PS Vita on the OC3D Forums. 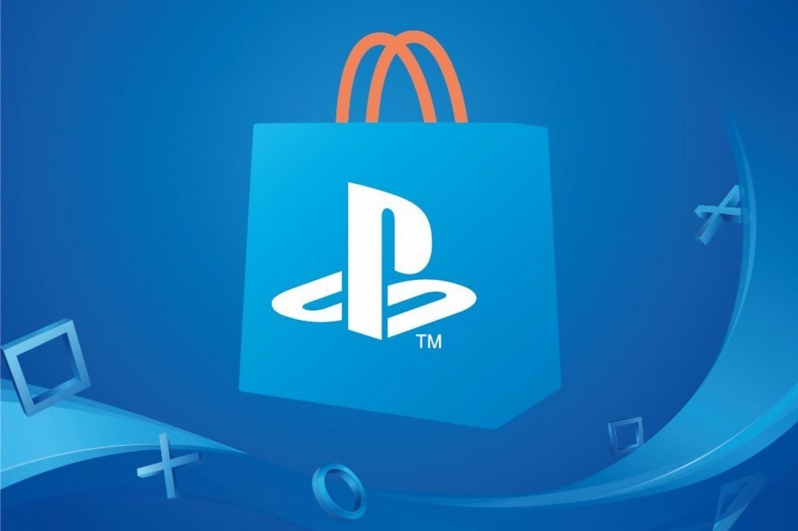