Sony wants to own the next Fortnite

Sony's acquisition of Bungie was for their live service expertise, not just Destiny

When Sony announced that they have acquired Bungie, they confirmed that Bungie would remain creatively independent and that their current future games would not become PlayStation exclusives. That left us with many unanswered questions, such as why Sony would acquire Bungie without the promise of platform exclusivity?

The answer to this question is simple. Sony wants to own the next Fortnite. Sony wants successful live service titles that can deliver the company strong long-term revenues for the company. As Sony states below, their acquisition of Bungie isn't just about owning "highly successful Destiny franchise, as well as major new IP that Bungie is currently developing".

- The strategic significance of this acquisition lies not only in obtaining the highly successful Destiny franchise, as well as major new IP that Bungie is currently developing, but also in incorporating into the Sony Group the expertise and technology that Bungie has developed in the live game services space. We intend to utilize these strengths when developing game IP at the PlayStation Studios and as we expand into the live game services arena.

- Through close collaboration between Bungie and the PlayStation Studios, we aim to launch more than 10 live service games by the fiscal year ending March 31, 2026 (“FY25”). 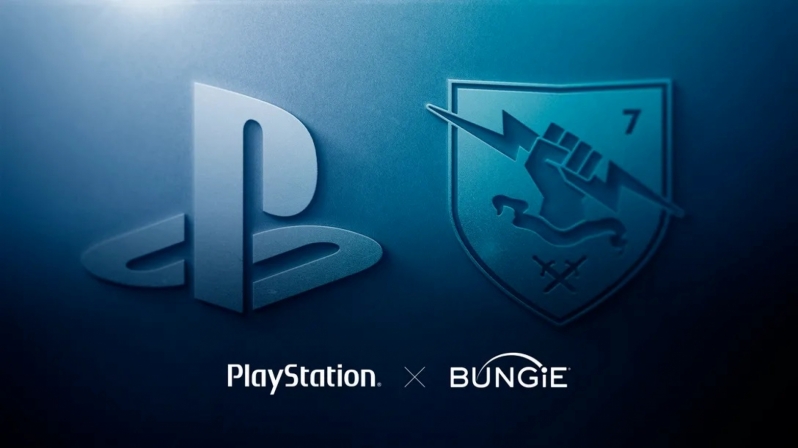 Examples of successful Live Service games include Destiny 2, Sea of Thieves, Warframe, DOTA 2, GTA Online, Rainbox Six Siege, Apex Legends, and Fortnite. All of these games have long-term player bases and have generated tonnes of money for their developers. Sony wants to create games that have similar appeals, so much so that they plan to release ten of these games over the next 5-ish years.

Bungie's Destiny franchise has been a tremendous success for the company, and Sony plans to use Bungie's expertise and technology to help make their future live-service games just as successful. In their latest financial statements, Sony has confirmed that they "intend to utilize these strengths when developing game IP at the PlayStation Studios and as we expand into the live game services arena".

Sony's recent success is largely due to the popularity of their single player games, and Sony wants to expand on that success by also creating live service games that appeal to other players.

You can join the discussion on Sony's plans with Bungie and their ten planned live service games on the OC3D Forums.