Sony confirms that Uncharted 4: A Thief's End is coming to PC

The Uncharted series is coming to PC!

Sony confirms that Uncharted 4: A Thief's End is coming to PC

As part of a new financial presentation for their PlayStation brand, Sony has confirmed that more PC game releases are planned, revealing that Uncharted 4: A Theif's End will be coming to PC sometime in the future.

Uncharted 4 was one of the PlayStation 4's highlights, coming from Naughty Dog, the studio behind Jak & Daxter and The Last of Us franchises. This will be the first modern Naughty Dog game to make its way to PC, and it could pave the way for other PC conversions of Naughty Dog titles like The Last of Us.

Sony sees PC as one of their "New Growth Vectors", using PC gamers as a way to increase their return on investment on their first-party IP, as a way of targeting regions of the globe where PlayStation consoles are less popular and a way for creating new fans of their gaming properties. In essence, Sony can make a lot of money from PC gamers.

PlayStation's Jim Ryan has already confirmed that more PlayStation games are coming to PC, so it shouldn't be surprising that Uncharted 4 will be coming to the platform in the future. That said, we are curious if Sony plans to release a PC version of Uncharted: The Nathan Drake Collection first.

Tomorrow, Sony plans to showcase Horizon: Forbidden West, making it possible that Sony has PC announcement plans for this highly anticipated sequel. Horizon: Zero Dawn was a huge success on PC, making a PC version of its sequel likely. That said, Sony may make the game PlayStation exclusive at launch. 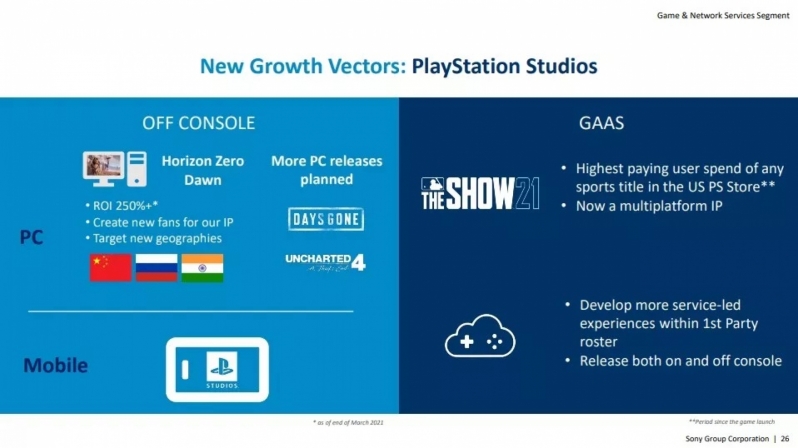 You can join the discussion on Uncharted 4 coming to PC on the OC3D Forums. 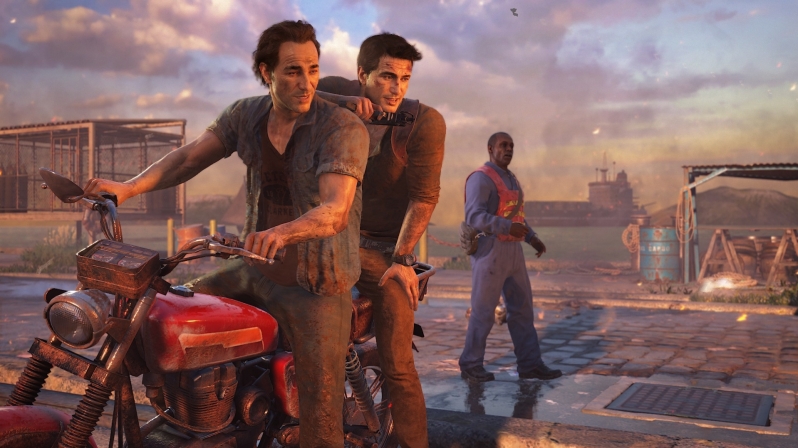 Warchild
I still need to play the first...Quote

queeg
your missing some great games i havent played the 4thQuote

AngryGoldfish
When I played these on PS3, I desperately wanted it to be on PC.Quote

NeverBackDown
First 3 were amazing. Never played the 4th. It came with my original PS4 but I somehow lost the disc within hours... Whoops

Only heard good things about the 4th one. PC gamers are in for a treat if they bring over the entire franchise.Quote

tgrech
I played 1-3 on PS3 what must have been near a decade ago now and loved them (Especially 2 which I played repeatedly), never had the chance to play 4 so looking forward to this.Quote
Reply