This week, Sony created a dedicated PC publishing arm called "PlayStation PC", moving their PC releases away from their "PlayStation Mobile" brand. This change means one thing, that Sony has no plans to stop porting its PlayStation titles to PC.

Next year, Sony plans to release PC versions of God of War, Uncharted 4: A Thief's End, and Uncharted Lost Legacy, with the latter two arriving as part of the Uncharted: Legacy of Thieves Collection. Over the next few months, we expect to hear about more PlayStation-to-PC ports.

Currently, it is estimated that around a third of PC gamers in the US own a PlayStation 4 console and that less than 8% own a PlayStation 5. That leaves Sony with a huge potential PC audience for their future games and explains why Sony believes that they can release their games on PC without impacting console sales. The post-console launches of Sony's PC games also gives Sony an opportunity to sell their games on their console hardware first, prioritising their preferred platform while still accessing a large number of sales from PC gamers.

In time, most Sony recent exclusives are expected to arrive on PC, including The Last of Us, Ratchet and Clank, and Ghost of Tsushima. Right now, it appears to be a matter of time before a majority of Sony's PlayStation 4 classics arrive on PC. 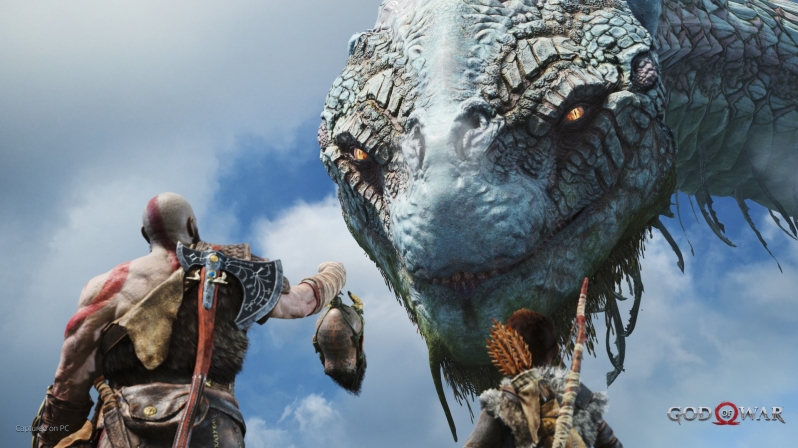 So far, Sony's PlayStation-to-PC ports have been hugely successful, with the PC versions of Days Gone and Horizon: Zero Dawn being top sellers on PC platforms like Steam and the Epic Games Store.

While Horizon: Zero Dawn and God of War both have confirmed PC versions, their sequels, Horizon: Forbidden West and God of War Ragnarok, will both be PlayStation exclusives at launch and for the foreseeable future.

You can join the discussion on Sony's new PlayStation PC publishing label on the OC3D Forums. 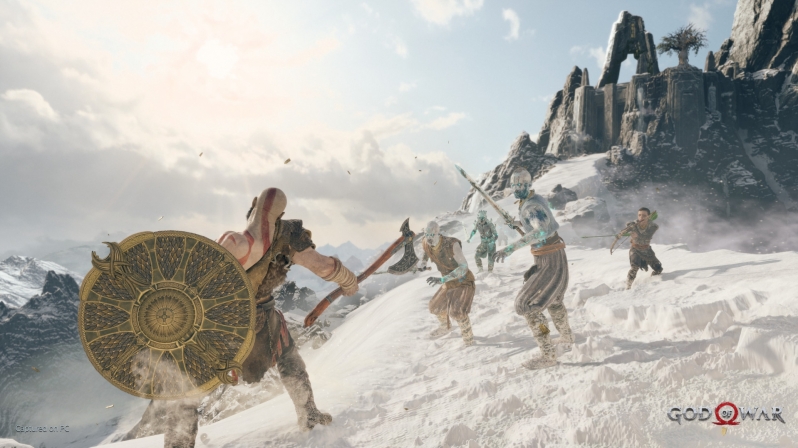