Is Sony working on classic game emulation on PS5?

Sony's working on PlayStation Preservation - What does that mean?

Garrett Fredley, a Senior Build Engineer at Sony PlayStation, has confirmed on LinkedIn that he is now part of Sony's "newly created Preservation team". At this time the exact purpose of this team remains unknown, though Sony's planned updates to PlayStation Plus suggest that Sony plans to grant PlayStation 5 users access to classic games on their consoles, both through emulation and game streaming.

Below is what Garrett Fredley had to say about Sony's PlayStation Preservation Team on Twitter.

Today is my first day as a Senior Build Engineer for PlayStation, working as one of their initial hires for the newly created Preservation team!

Game Preservation was my first career passion. It was my first foray into the world of Software Engineering / Dev Ops, and into a world that so many are unaware of. I was just a novice back then, contributing any way I could regardless of my inexperience. Now, I'm back to it, no longer the novice I once was.

Thank you Mike Bishop and the team for bringing me on board for this adventure. Let's go and ensure our industry's history isn't forgotten! 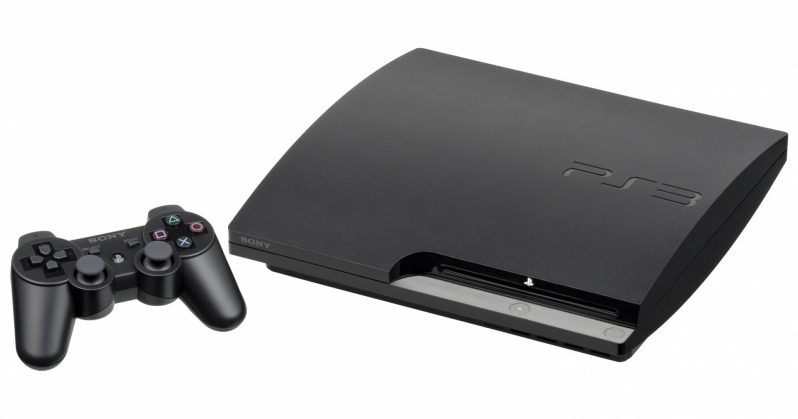 One often requested feature from Sony is PlayStation 3 emulation. Xbox One and Xbox Series consoles both support Xbox 360 game emulation (for supported titles), and Sony currently doesn't any form of PlayStation 3 support on any of their newer hardware platforms. As more and more PlayStation 3 systems age and break, there is a risk that the system's vast library of games will not be adequately preserved for future gamers. Beyond that, many PlayStation fans would love to see Xbox-like enhancements for classic PlayStation 3 titles on Sony's latest systems. The Killzone series would look great with a 4K resolution upgrade, as would games like Motorstorm.

At this time, it is unknown what Sony's PlayStation Preservation Team wants to achieve, but strong emulation for classic games on PlayStation 5 should be a priority for Sony. This would enhance the company's PlayStation Plus subscription service and take away take away backwards compatibility as an advantage that Microsoft's console has over their Sony competitors.

What PlayStation classics would you like to play on PS5? You can join the discussion on Sony's new PlayStation Preservation Team on the OC3D Forums.

NeverBackDown
A motorstorm upgrade would be fantastic. Also very random but I'd like to see Bladestorm: The Hundred Years War on PS5... I remember the demo playing it 24/7 with my brother. Both to young to have any of our own money so could only play the demo. Good ol days.Quote
Reply