Sony has officially revealed PlayStation 5 games will look like, not on their next-gen console but on the shelves of retailers and consumers. To do this, Sony revealed the boxart of the PlayStation 5 exclusive Spider-Man: Miles Morales.

For the most part, Sony's PlayStation 5 games will look a lot like their PlayStation 4 counterparts, replacing the blue and white PS4 iconography with white and black PlayStation 4 equivalents. Gamers should expect to see the same Blu-Ray style game boxes and the same blue see-through plastic containers as before, giving gamers a familiar look and feel with their next-generation titles.

As we enter the next-generation of consoles, it is worth noting that physical game sales are rapidly declining. The addition of a disk-less PlayStation 5 console to Sony's console lineup will likely accelerate this trend, which means that many Sony fans will never see one of these boxes inside of their homes. This is bad news for games retailers and may spell an end to games retail as we knew it.

Sony's use of white accents on their new boxart mirrors Sony's choice to make their PlayStation 5 console and controllers white, tying the ecosystem together. Right now, it remains to be seen if Sony will release an all-black version of its new console. 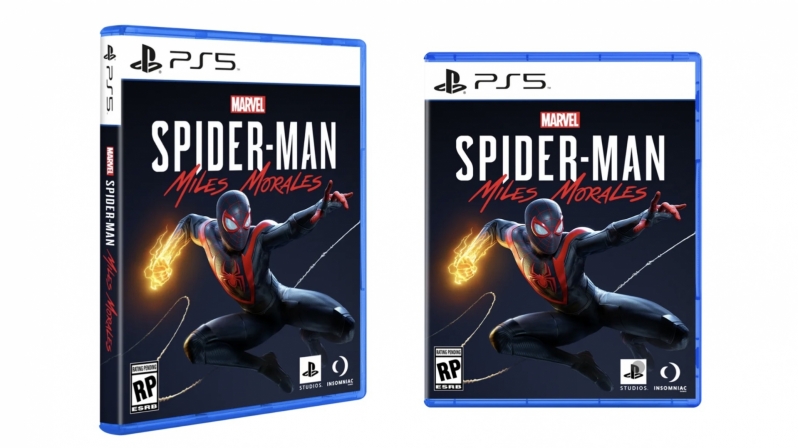 What are your thoughts on Sony's new look? You can join the discussion on Sony's PS5 boxart reveal on the OC3D Forums.