The broadcast will showcase 14 minutes of gameplay footage

Horizon Zero Dawn is getting a sequel later this year, and it will take centre stage at Sony's next State of Play event. This Thursday, at 10 pm BST (UK Time), Sony and Guerrilla Games plan to discuss Horizon Forbidden West in detail.

Given Horizon Zero Dawn's success on PC, it is likely that Forbidden West will also be coming to PC. That said, it is probable that Sony will make the game exclusive to their hardware platforms for a limited time. Sony has made no announcements regarding Horizon Forbidden West on PC, but the success of Zero Dawn on PC sets a clear precedent.

Nearly eleven months ago we showed you the very first glimpse of Horizon Forbidden West during the PlayStation 5 Showcase, and now we’re excited to show more! This Thursday, May 27 join us on a very special journey into new and uncharted lands.

During this State of Play, we will debut the Horizon Forbidden West gameplay reveal! In this 20-minute exclusive segment, you’ll be seeing about 14 minutes of brand new in-game action featuring our heroic protagonist Aloy, all captured directly on PlayStation 5.

This reveal has been a true team effort and we’re very excited to show you what we have in store. Whether you’ve been with us and Aloy since Horizon Zero Dawn or are only just getting to know this incredible world, we want to share this huge milestone with you and cannot wait to see your favorite moments and reactions. 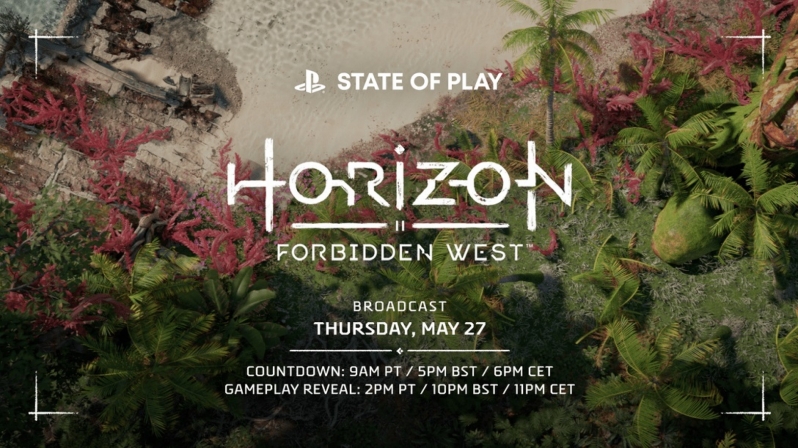 You can join the discussion on Horizon Forbidden West's upcoming State of Play event on the OC3D Forums. 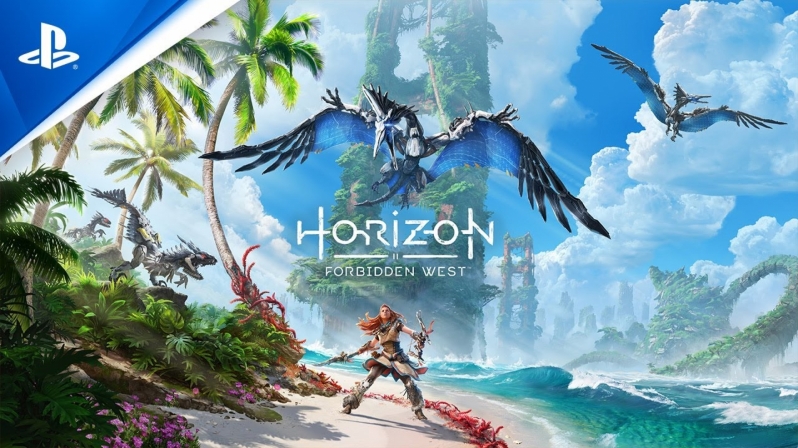