Horizon: Zero Dawn Compete Edition will be free next month!

Sony's expanding its Play At Home Program, revealing that PlayStation plans to give away ten free games to PlayStation users over the next month, including Horizon: Zero Dawn Complete Edition and indie classics like ABZU, SUBNAUTICA, and The Witness.

Starting on March 25th, Sony will be giving away free copies of the following games, five of which are PlayStation 4 titles, while the other four are PlayStation VR releases.

On April 19th, Sony plans to give away free PlayStation 4 copies of Horizon: Zero Dawn Compete Edition, a version of the game that includes all of the title's DLC content. We already know that Sony is working on a sequel to Horizon Zero Dawn called Horizon: Forbidden West, allowing this free game promotion to build up excitement for its planned sequel. This mirror's SOny's move with Ratchet and Clank, which also has a PS5 sequel in the works. 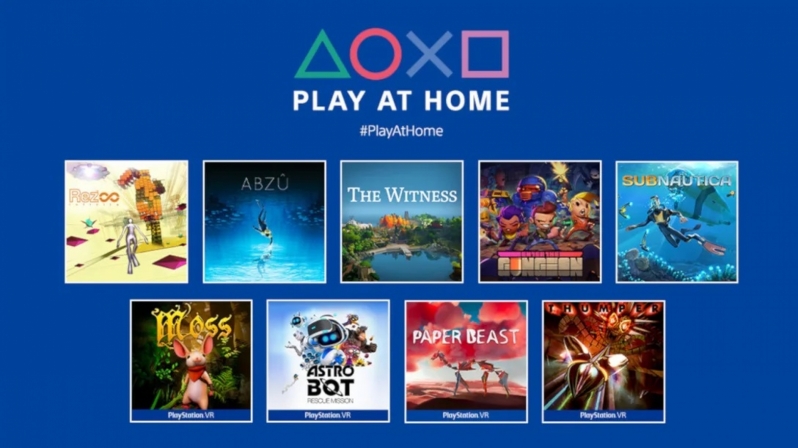 With their Play at Home initiative, Sony's giving their fans a lot of free content to enjoy during today's COVID-19 lockdown, giving PlayStation fans more incentive to say at home and enjoy some free digital media.

You can join the discussion on Sony's plan to give away 10 free games over the next month to PlayStation users on the OC3D Forums. 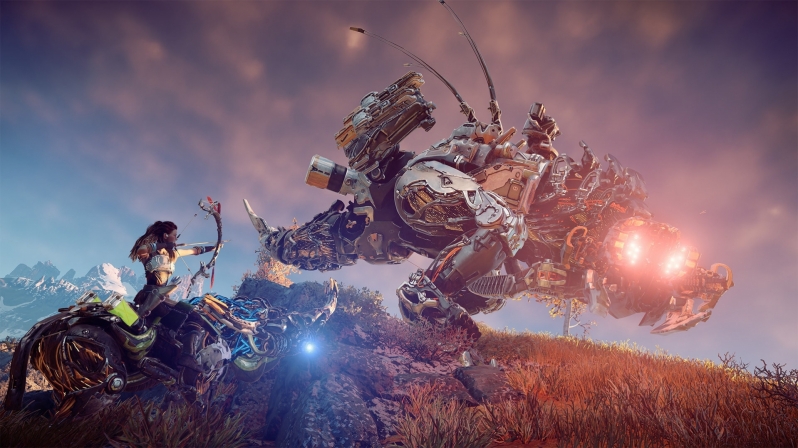